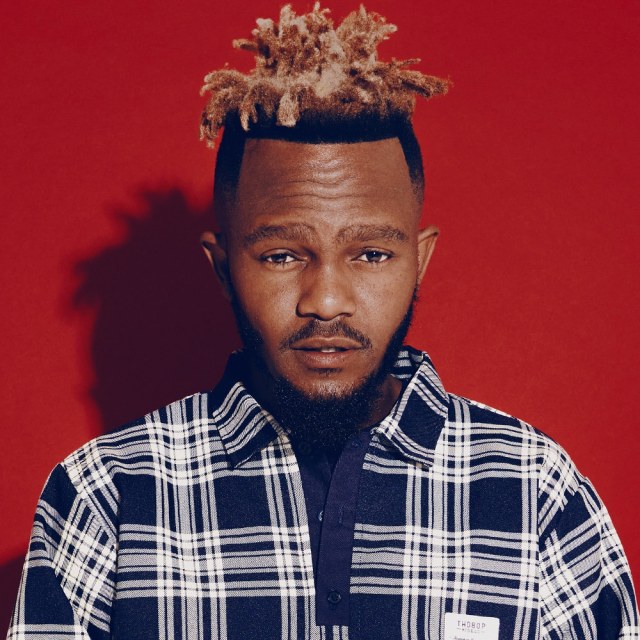 Kwesta wows fan with a video revealing his ‘real’ voice. The rapper’s voice is a very unique one in the South African music industry, as it’s thick and anyone can easily identify his voice even when sleeping.

In the video, the father of two was seen discussing with some other men, as it seem they were shooting a video; then a guy walked to him and asked him to reveal his real voice. It’s quite surprising that Kwesta’s voice was perceived differently, as it sounded more soft.

Check out video below: