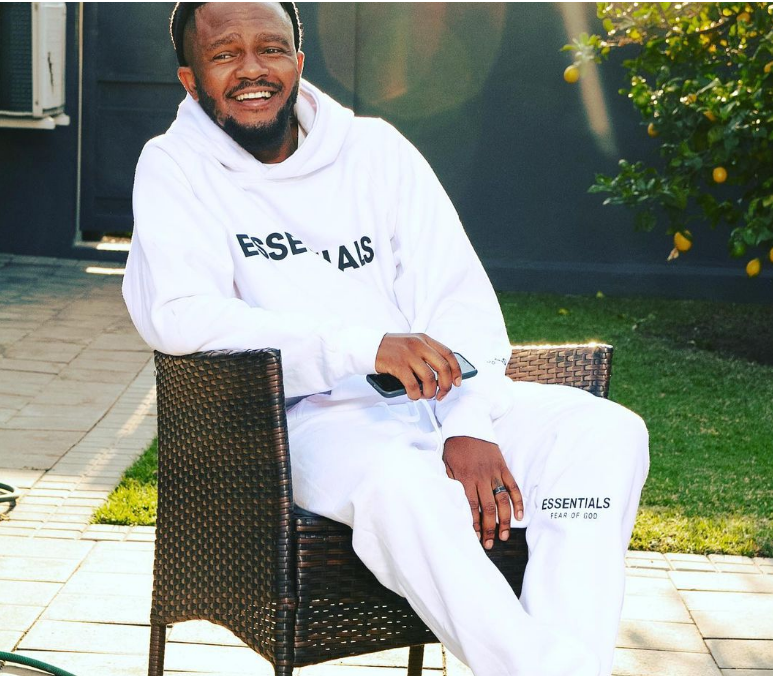 Yesterday we reported that rapper Kwesta was allegedly embroiled in a dispute between Ayanda Jiya and her record label. Her album Queen got taken off from major streaming platforms and has supposedly suffered a financial knock. Kwesta, too had reportedly lost a few coins however the rapper says none of that is true.

Sunday World reported that Ayanda Jiya’s producer Boitumelo “Zeph” Mhlongo, her producer, claims to have ownership of her EP titled Queen. There have been misunderstandings which resulted in Ayanda unfortunately having her hard work taken off from streaming platforms, more specifically Platoon.

In the EP, Ayanda worked with Kwesta in a song titled Love Me. He featured in the song by adding his verse, but that is as far as Kwesta’s involvement in the story goes.

Speaking to ZAlebs Kwesta starts off by saying he has nothing to do with Ayanda’s legal battles. Even when her EP was taken down, he suffered no financial loss at all. The God Guluva album creator said he had no financial gain in the first place and that he featured in the album for free.

“I like Ayanda Jiya as a musician and always followed her so when they asked me to do a feature I did that, I even did that for free. It had no financial gains for me and it had no financial loss for me. It was something I was doing for a fellow artist. 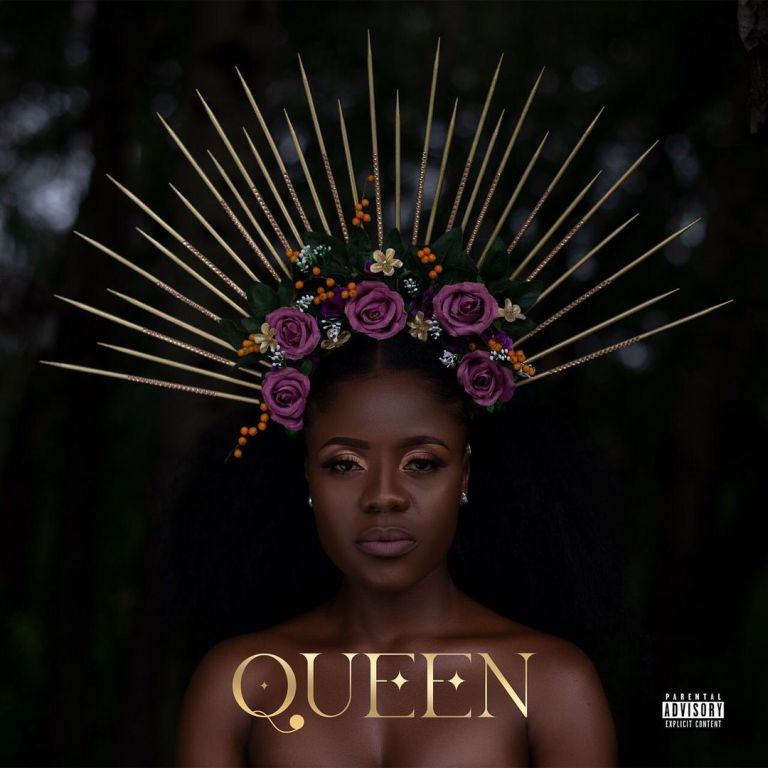 “For me to read an article which says ‘Kwesta’s Financial Blows Get Worse’ and so forth, this does not affect me financially. I’m sad that Ayanda Jiya is going through what she is going through. I know what it’s like to put together a project and to have it taken down is a sad thing. I feel for that, but that does not affect me financially in any way as I did not have any financial interests in that EP,” he said.

Regarding his rumoured financial woes, Kwesta was reluctant to talk about such saying it is his business and that he never said he was rich in the first place. The rapper prides himself with keeping his private affairs private and not having his financial status questioned. “All these things are just baseless,” he reiterates.

Speaking about his music, Kwesta says he is currently working on his next single and it features fellow rapper K.O and Amapiano star Focalistic. Fans can also expect a music video from that fire collaboration as well.

The year seems to be a bit busy for Kwesta as he says he will be dropping three more music videos before the end of the year. Fans can also anticipate a deluxe edition of his fire album God Guluva.