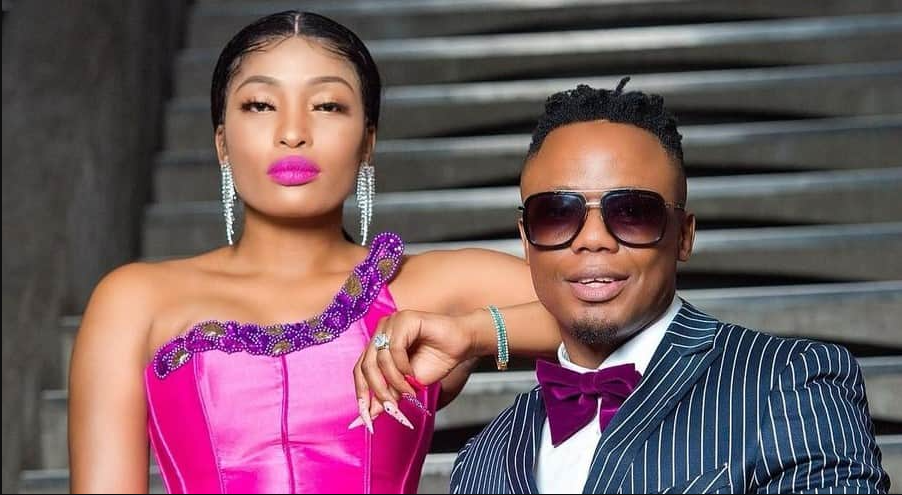 South Africans are in for a treat as they will finally get a front-row experience of the inaugural KwaZulu-Natal Entertainment Awards (KZNEA) during a recorded broadcast on Saturday, 30 January 2021, on BET (DStv channel 129).

Staged at the Durban ICC on 15 December 2020, the 1st annual KZNEA was a night to remember not only for the winners but also for the limited number crowd in attendance as they witnessed electrifying performances from KZN’s biggest stars.

The awards, aimed at honoring those who have flown the KZN flag high, saw winners in each category walking away with R100 000 in cash while the KZN’s Most Loved Award was accompanied by an R500 000 cheque. Nomalanga “The Flame” Shozi was tasked with hosting duties on the black carpet whilst her industry peers, the flamboyant Somizi Mhlongo Motaung, and vivacious Pearl Thusi handled the main show.

“We are excited that the rest of the world will finally watch persons who have put KZN on the international map being honored,” commented KZNEA chairman, Xolani Majozi.

Maskandi star Khuzani and Dj Sithelo won big at the awards. Dj Sithelo of Kotini records took the crown for best Dj and Newest Find while Khuzani won best Maskandi and KZN’s most loved walking away with R600 000.

The awards attracted negative energy recently after DJ Bongz and DJ Sox decided to pull out from the awards show, withdrawing their nominations. Hulisani said the awards are a waste of money.

“Who’s paying? IF it’s government, this is a spit in the face of dilapidated schools, kids who cross dangerous rivers & walk for km’s to get to school, students who can’t afford tuition. I’m all for celebrating those who do well, the arts, mara please, this is a wasteful expenditure,” she commented.

We cannot wait for all the drama and entertainment!