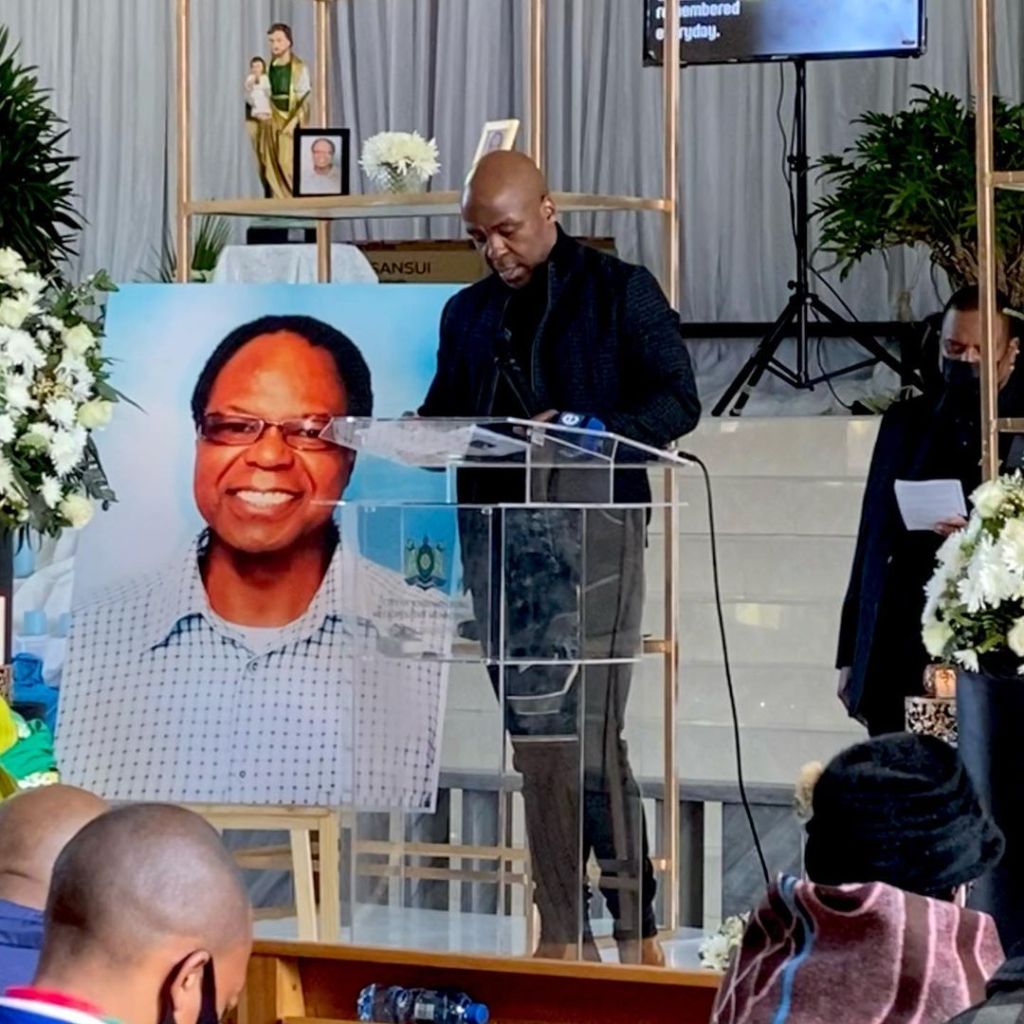 South African musician and Kwaito star, Kabelo Mabalane has taken to social media to reveal that he has lost his uncle. In his heartfelt post, Mabalane revealed that his uncle comes from a generation of freedom fighters.

Malome Danny personified what servant leadership meant. To him, it was never about titles but rather about function.

I salute Malome and his generation of freedom fighters because of their commitment, it was never conditional, they stayed true to the cause regardless.”

Mabalane adds that his late uncle’s attitude as a servant is what has impacted him the most. He was a Robben Island detainee and served as president of the South African Students Movement in 1976.

“Over everything else, his attitude as a servant is what impacted me most about his life and it is an attribute I always strive to emulate.

My uncle, a Robben Island detainee charged with sedition, a parliamentarian in the first democratically elected SA government, served as president of the South African Students Movement which was responsible for the June 1976 uprising.