Kwaito questioning who his dad is – #SkeemSaam Secrets Revealed

Kwaito questioning who his dad is – #SkeemSaam Secrets Revealed 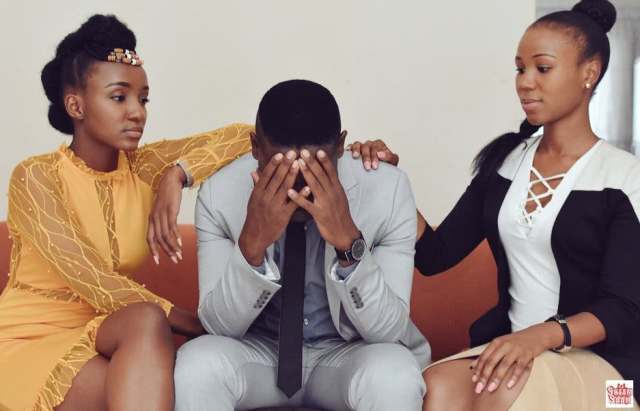 Skeem Saam fans have put their thinking caps on after the last episode after Charity dropped a bombshell and had Kwaito questioning who his dad is – Fans took to the internet to react to the latest episode and share their theories on who they think Kwaito’s dad really is – Some people believe Seakamela is still alive while others think that Wallet could be the real father.

Skeem Saam fans have taken to the internet again in reaction to the latest episode of the hit Soap Opera. The soapie has become one of South Africa’s favourite and fans regularly inundate the internet with their reactions.

Charity suggested in the latest episode that Seakamela was not Kwaito’s real dad. Earlier in the show, Seakamela was said to have died but now fans are not so sure if this is true.

It's either Seakamela ain't dead or between Wallet and John…. MaNtuli opened the gate or jumped the fence I don't know 😂😂❓❓#SkeemSaam