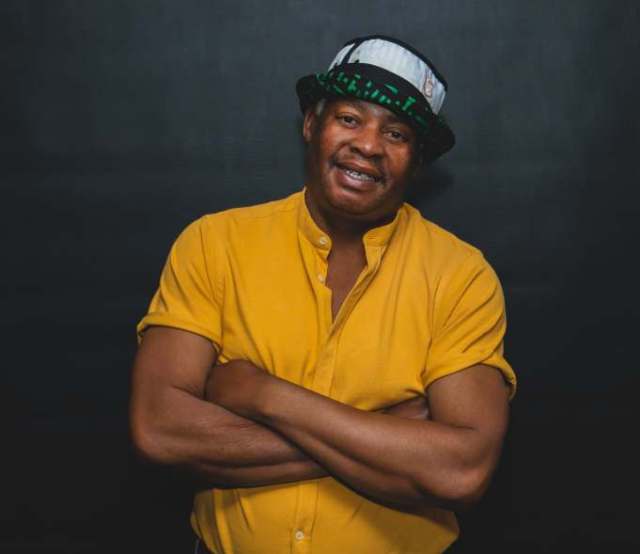 The funeral service of kwaito legend Emmanuel “Mjokes” Matsane is set to take place on Saturday, May 29.

The ceremony will commence at his home in Soweto, Dhlamini at 9am. He will then be laid to rest at West Park Cemetery, Emmarentia.

The music pioneer was killed in a car accident following a performance with Trompies in Meadowlands, Soweto.

It is with great sadness to announce the death of our director and fifth member of @RealTrompiesSA, @mjokeskalawa ( Emmanuel Mojalefa Matsane). He died in a car accident in the early hours of this morning, 23 May 2021 after a performance,“ read the statement.
Matsane was the director and co-founder at Kalawa Jazmee records and the lead vocalist of the renowned kwaito group Trompies.

Mjokes or Copperhead, as he was fondly known burst into the music scene in the late 1990s.

After completing matric, he studied classical music and jazz at at Madimba Institution of African Music.

Matsane had the privilege of being taught and learning from industry leaders like Sibongile Khumalo, who was his vocal teacher and Sandile Khemese, a member of the Soweto String Quartet.

His musical career started off with him working as a sound engineer in studios in downtown Joburg, before pursuing his solo career as “Copperhead”.

He released a few solo albums namely “Dogy Style”, “Ngal-le way”, “Talk of the Town” and “Cultural House”, along with a few hit singles such as “Take You Out” and “Ama-Ben 40”.

As a member of Trompies, Matsane quickly became a household name as the quintet rose to fame with hit tracks such as Sweety Lavo.

With the immense success that Trompies experienced the next step was to find a way to help other aspiring artists tap into their talents.

This led to the establishment of a production company by Trompies called Jazmee. Jazmee then collaborated with Kalawa, which was founded by Christos Katsaitis, Don Laka and Oscar Bonginkosi Mdlongwa (DJ Oskido) to become heavyweight record label Kalawa Jazmee.

The muso was quoted saying the message behind the song was to “encourage fellow men to be kinder to women”.