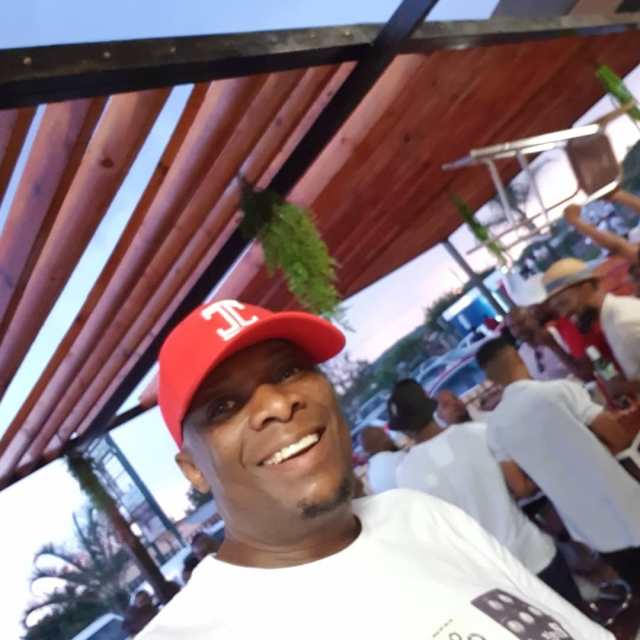 Kwaito artist Thebe Mogane is in hot water after a no-show for his performance at Fafatse Cafe in Maseru, Lesotho, on December 31, for which he was paid an R10 000 deposit.

Berry Matseletsele from Lasberry Entertainment, which organized the gig, said that he incurred the wrath of the crowd after they were told that the muso was no longer coming.

Though the organizers pleaded with the sold-out crowd to be calm, their pleas fell on deaf ears as they hurled insults at them.

Matseletsele told a local publication, “His no-show caused a lot of reputational damage for us. It was embarrassing to explain to the fans that he did not pitch for the gig. “Some fans did not believe us, they thought we had duped them into believing that he was part of the show to attract more crowds.”

Though Thebe has lost his shine in South Africa, he is still a hit in the Kingdom of Lesotho.

The organizers have since taken him to court after the Abuti Bula Boot hitmaker failed to pay back the money.

The publication is in possession of the contract, court papers, and proof of payment to the fading kwaito musician’s bank account.

Matseletsele said: “I was disappointed in Thebe when he decided to honour another event when we were the ones who booked him first.

“He failed to honour our agreement not to accept other bookings in Maseru on that day, he went ahead and took another and failed to pitch for our gig.

“What irritates me the most is that he is no longer taking our calls. He had the audacity to lie when the authorities called him regarding this matter.”

Matseletsele further added, “I don’t think we will ever work with him in the future because he is treating us like no-bodies.” Mogane, who released his debut album Tempy Pusher in 1995, refused to comment.