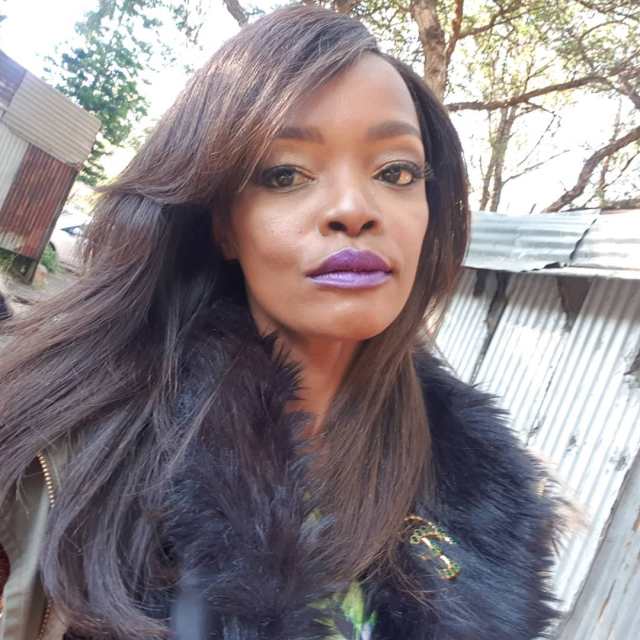 Media personality Kuli Roberts is inconsolable following the death of her friend and sister, Lulu Banda.

Judging from her message, the two had a very close relationship since childhood.

On Monday morning, Kuli scripted a heartfelt message to her late friend, even promising that their plans remain unchanged.

“Rest in Peace my baby. You the best thing that’s ever happened to me and I’m grateful that you are not in pain anymore. Miss you so much already and in utter disbelief. Our plans remain unchanged and I will for Lawi. Rest in peace Lulu Banda. You will always be in my heart, little sister. She was the only one out of all those people who was always there,” she said.

In a follow up tweet, she said: “We used to wake up and take her to Red Cross Children’s Hospital every day as she would get hives. I remember her being stuck in plaster after they broke both her legs in order to straight them. We chilled together for months, rocking and getting them straight. Last time we spoke we were laughing cause her front teeth were damaged and removed after the car accident and I kept asking her to say ‘sip’. ”

Rest in Peace my baby. You the best thing that's ever happened to me and im grateful that u not in pain anymore. Miss u so much already and in utter disbelief, our plans remain unchanged and I will for Lawi. Rest in peace Lulu Banda. You will always b my heart, little sister. pic.twitter.com/OO4Uuxvpby

In a light hearted tweet, she that she’s probably reunited with the late Brenda Fassie already
“Well, the pain is gone and she’s probably up to no good with Fassie.

Her friends and fans took turns comforting her.

Sello Majola wrote: “Sending my condolence to you and your family. May you find strength and comfort in God’s arms. My heart goes out to you.”

Another tweeter user, Keo Medupe said: “I am so sorry, but um so happy that as much as it hurts. You are taking a positive outlook and finding the joy in little and big things you did together. You are going to be okay. The angel is resting.”