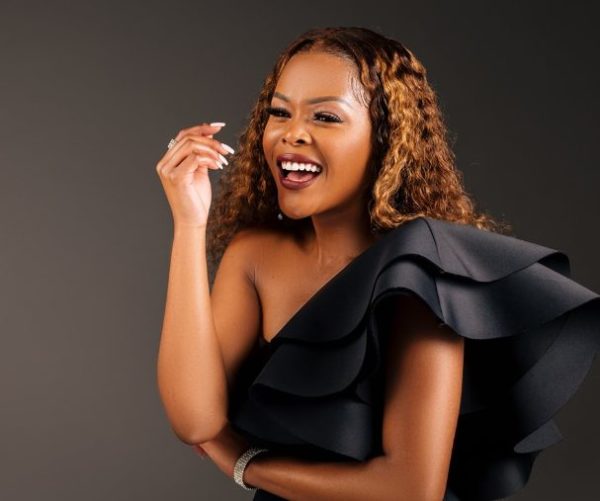 Congratulations are in order as Kuhle Adams bags a new hosting gig.

The star announced that she will be joining Channel O.

Kuhle captioned: “Bethuna!? I’m so excited to be joining the @channelotv squad as the new host of I Request: The Celebrity Edition alongside my absolute favorite human @gontsekingculture [full circle moment – those who know, know] 🥹🫶🏾 We kick off the brand new season with @feloletee , getting upclose and personal about his musical journey, most memorable moments and career highlights.”