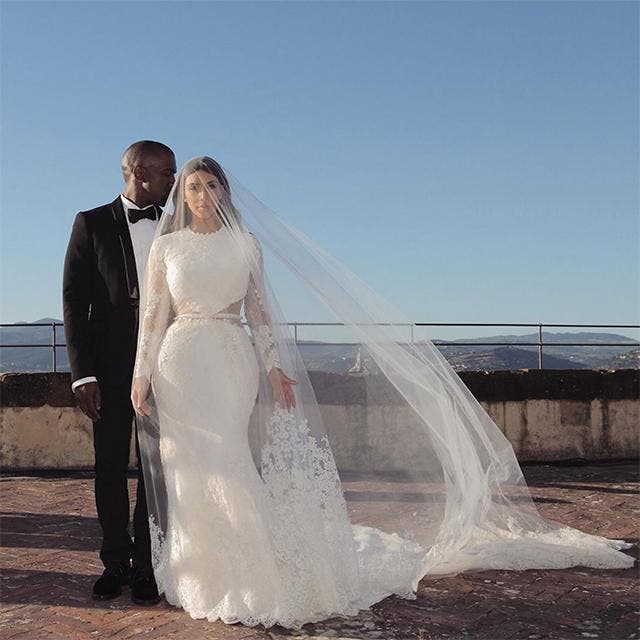 Kris Jenner was concerned for her daughter Kim Kardashian West last summer during a “stressful” time in her marriage to Kanye West. The reality TV star – who has since filed for divorce from the 43-year-old rapper – was “struggling” over the summer thanks to her husband’s concerning tweets and presidential run, and her mother was concerned.

In the latest episode of “Keeping Up With The Kardashians”, Kris told her other daughters Khloe and Kourtney: “I just feel like she’s struggling a bit with all this stuff going on.

“I don’t know how she’s dealing with the stress of it, you know, that’s what I worry about. She’s always like, the calm in the storm. 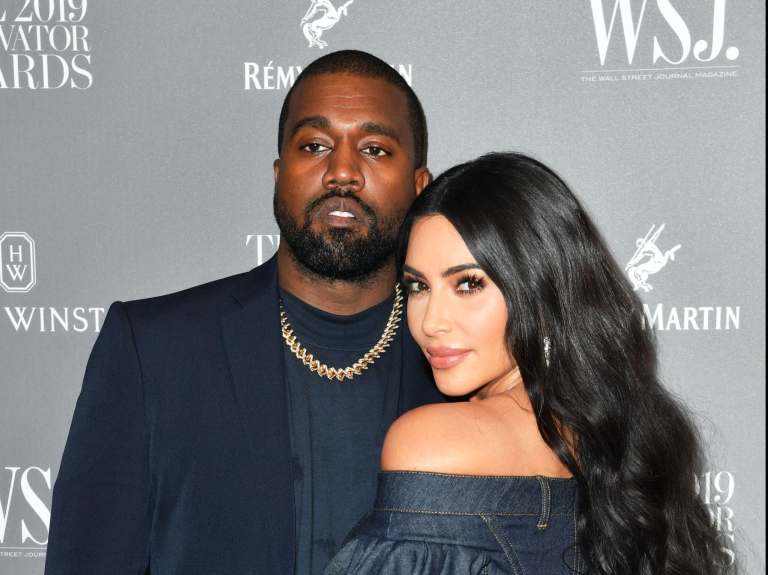 “I think she’s got a lot on her plate. She’s got a lot going on with law school and everything else, the kids, everything. In the episode, Kim, 40, spoke to Kanye on the phone, and admitted his social media posts had been “frustrating” but she was trying to “separate” herself from online activity.

She said in a confessional: “Kanye’s been in Wyoming, and he’s been posting a lot of things on social media. So that is a little bit frustrating.

“But you just have to kind of separate yourself from what’s going on at home and what’s going on on the internet, so I’m trying to go to Wyoming so I can be with him.
Last month, Kim filed to end her six-year marriage from the “Stronger” hitmaker – with whom she has North, seven, Saint, five, Chicago, three, and 22-month-old Psalm – and Kris revealed she’s staying “busy” and pouring her energy into her bid to become a lawyer in the wake of the split.
She recently said: “Kim’s good. She’s good. She’s really, really busy, working on all of her different projects that she’s doing, and I don’t know how she does it, with all [my] grandbabies. She’s got a lot of energy, that kid.

“She’s so focused and she’s so, like, she’s just passionate about the whole thing and everything she stands for, and I see her studying… it’s in her schedule every single day, when I get all the schedules for the kids.