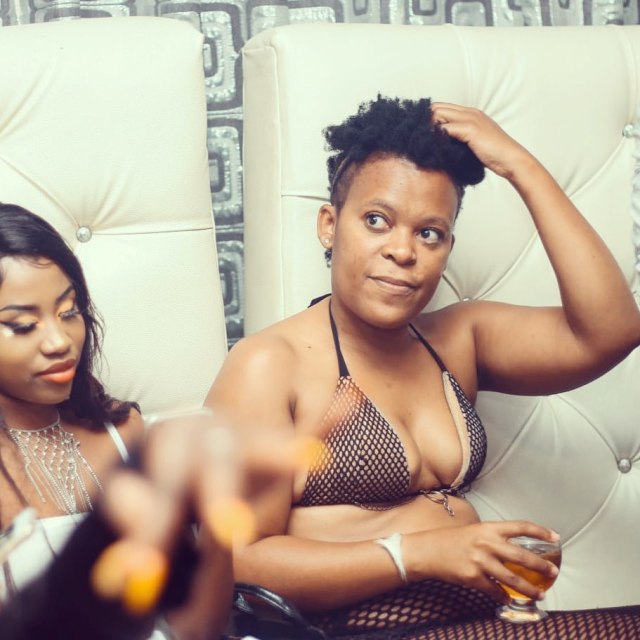 Entertain Zodwa Wabantu has left fans angry after she failed to pitch for an event.

The controversial dancer was booked to perform at the reopening of Downtown View Butchery in Mokopane, Limpopo, this past Saturday, 3 April.

But she pulled a no-show. She instead went to Bloemfontein to perform at another event.

“This isn’t what we’d expected from her, especially because we booked her two months ago for the event

“We paid her R30 000 in cash. We even went to her house to settle everything. That’s how serious we were about having her.

“Our problems started when we asked her to promote our event on her social media pages, but she was reluctant to do so.

Instead, she was promoting another event happening in Bloemfontein, which was on the same day as ours.”

After that happened, Kabelo said they got hold of Zodwa’s manager.

“I reached out to her manager, who told us he was aware of the event and promised to talk to her, which I believed he did because soon after she released a video on social media confirming she’s indeed coming to our event.

“But the day before the event when we asked her what she’d need from us, she never responded. Instead, she responded the next day when I called her with a different number and she promised she’d make it.

“But she never did until we closed, and when I checked her social media pages she posted that she was at the other event in Bloemfontein.”

Kabelo said after Zodwa pulled a no-show he called her and demanded his money back. She apparently dropped the call.

“On Sunday morning, 4 April I called her and asked for a refund. She tried to negotiate but I wasn’t having it,” he said.

“She then dropped the call and since then both her and her manager haven’t been responding to our calls.

“She only responded today when I told her that if she won’t refund our money, we’d take taking further steps. She pleaded that we set another date for her to come as she doesn’t have money.”

“She was the headliner of the event and everyone was looking forward to seeing her. She disappointed us. We ended up refunding people their money because they demanded it back,” said Kabelo.

“She also put our spot into disrepute because people on social media have branded us as untrustworthy. They’ve said they’ll never believe in any event we advertise.

When approached for a comment by the SunTeam Zodwa said: ” Yes, I confirm that I was booked for the event but I couldn’t make it due to being double booked, there is no drama here me and the organizer we will sort this out and I can’t comment further.”