Kissing photos cause confusion – Is this Bonang Matheba’s new Boyfriend? 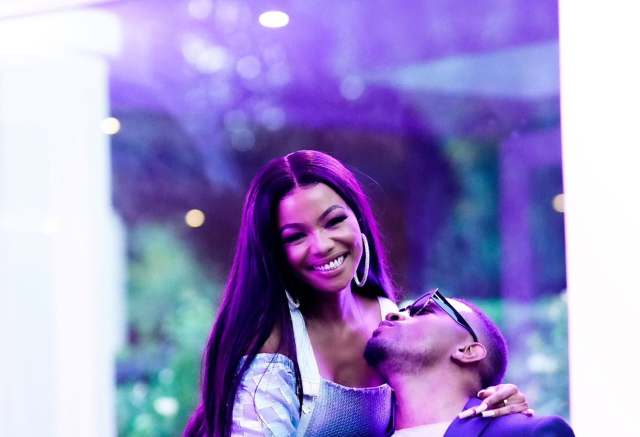 Mzansi media personality and businesswoman Bonang Matheba has had her share of controversial relationships. Firstly, it was her abusive relationship with Euphonik and later her love triangle with AKA and DJ Zinhle. It seems like Queen B has found love once again after her alleged boyfriend posted pictures of them kissing on social media. 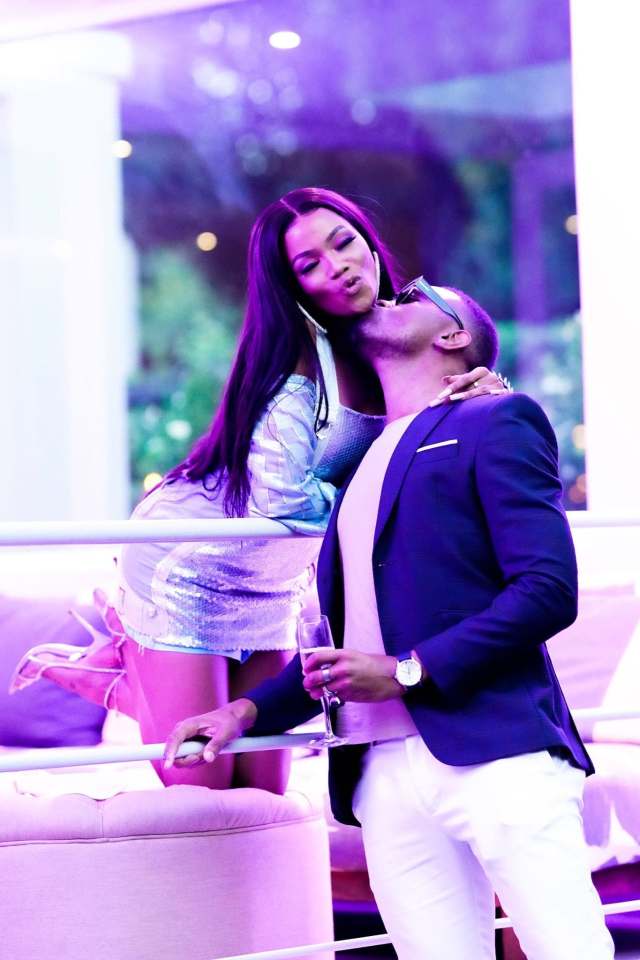 We don’t know what his name is but he uses the handle @dopezuluboi on Twitter and Instagram. He is also in the entertainment industry, he is the executive producer of Being Bonang, Kwa’MaMkhize, and many more reality shows.

He posted two pictures of him kissing her on the cheek and another solo picture of Bonang. He left this caption, “Forever and ever.” That convinced a lot of people that they are in a relationship.