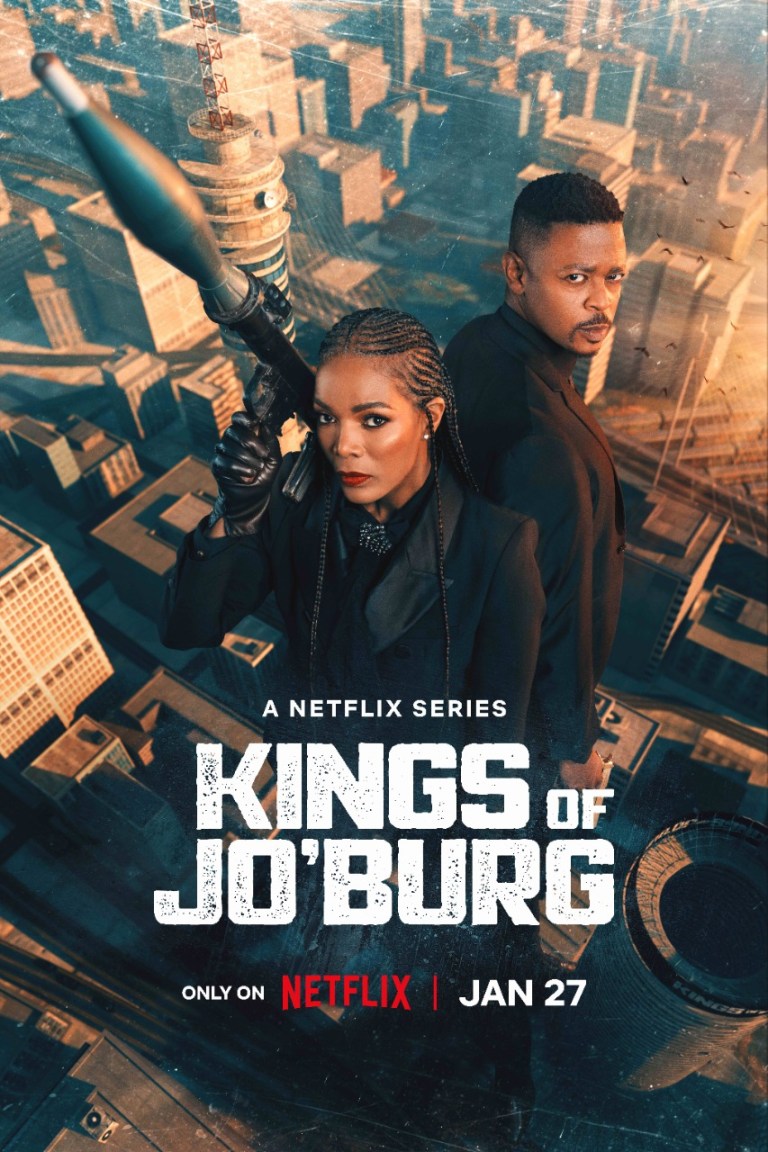 Kings of Jo’burg Season 2 is coming soon and we are very excited! The much-awaited new season will premiere on Netflix on 27 January 2023 and it promises to be fireworks!

With the loss of the king of Joburg Simon Masire, the family adapts to a new king and new enemies in the City Of Gold. The Masire family still runs the city of gold despite being plagued by secrets, lies, and betrayals and a new king stepping into power. 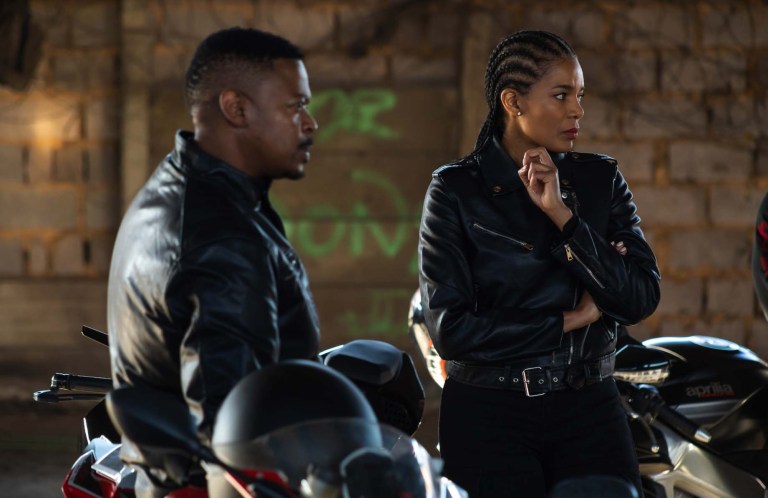 They return in the eight-part series to pick up the pieces and maintain their position without Simon ‘Vader’ Masire (played by Shona Ferguson). Mogomotsi ‘Mo’ Masire (played by Zolisa Xaluva) reluctantly takes over from his brother Simon following his sudden and untimely disappearance on-screen.

“Sacrifices are made and alliances forged as the family is hunted by new enemies while trying to maintain its position in the city of gold,” a press statement reads.

Returning cast members include Thembi Seete, Buhle Samuels, Cindy Mahlangu and Connie Ferguson, while new cast members include Sello Maake ka Ncube, Thapelo Mokoena and Lunathi Mampofu, among others. Kings of Jo’Burg season 2 has been described as a tribute to the “late great” Shona Ferguson, who died of Covid-19-related complications in July 2021.

Watch the trailer of the new season of the best Netflix series from Mzansi and be sure to catch the action on the 27th of January 2023.