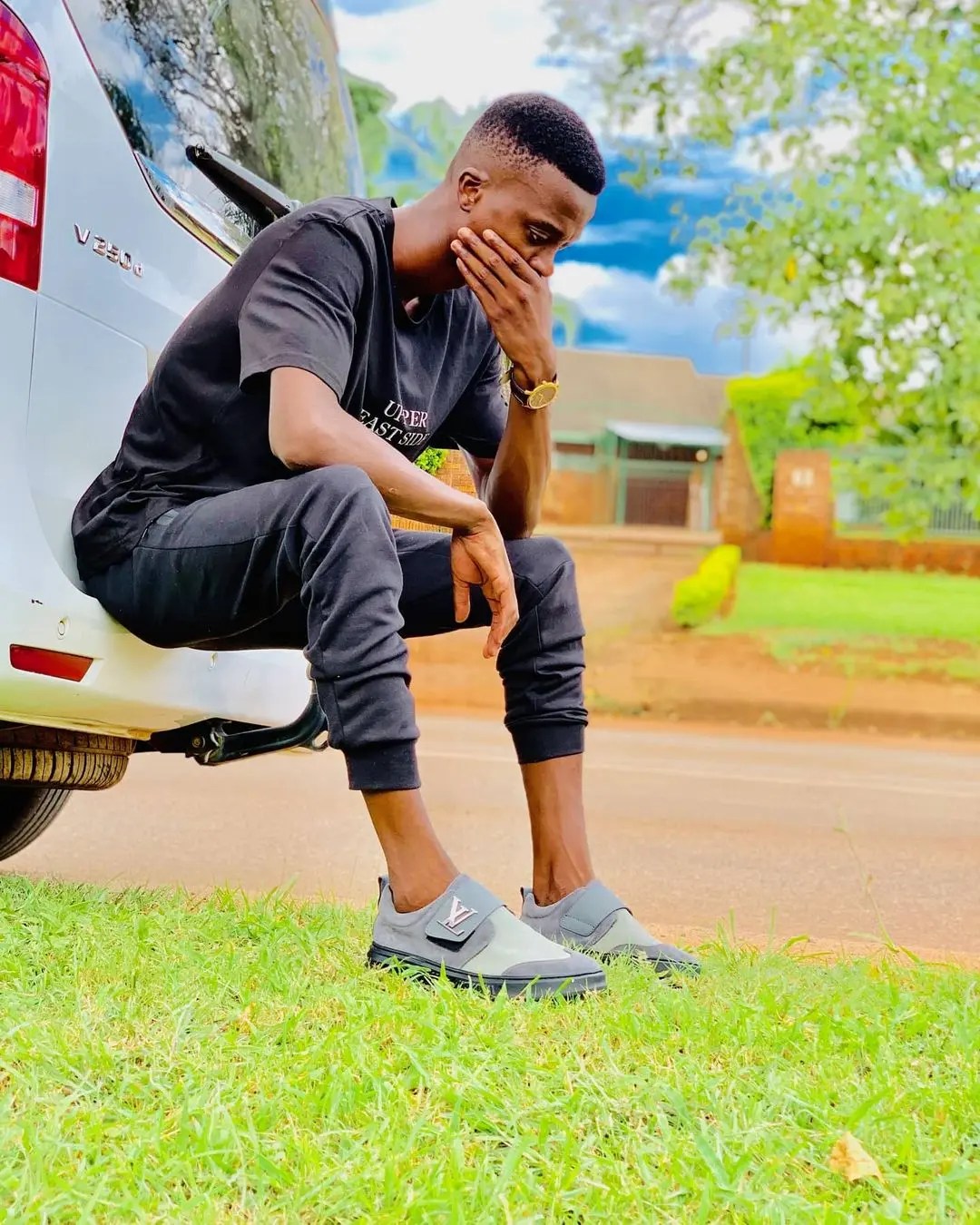 King Monada is feeling a little antagonistic, and he is coming for cute boys. He thinks they are the reason that other guys, specifically those who are … well … not as cute, don’t get any girls. But that is not all he has against cute boys. He also had a much more controversial stance on any boys who would be considered “cute”.

In a Tweet on Monday night, the “Ex Yaka” crooner slammed girls who like cute guys. He said that girls only go for cute boys, but it often ends in tears because, as he suggests, cute boys are usually gay.

Perhaps the funniest thing about his stance was that he referred to himself as a dinosaur. It takes a lot of guts to admit that you don’t think you are cute, and so publicly too, and we applaud him for that. But to call himself a dinosaur? That’s just hilarious. We would really like to know why he doesn’t find himself good looking. Which of you ladies messed with his image and self esteem?

Tweeps were quick to hop onto the train of humour. One pointed out that he was getting shocked just imagining a species called Monadasorus, a play on the singer’s name and the ancient naming rules for dinosaurs.

🦕 dinosaurs neh bruh but atleast we are giving them some options after heating the wall🤣🤣🤣😂😂😂 pic.twitter.com/bVeTmk1MGY

Other fans offered alternatives. That just because he is a “dinosaur” doesn’t mean he can’t or shouldn’t get girls. Apparently, as long as he is a dinosaur with money, he stands a chance. You know, so he can bribe the ladies. If not money, he can at least be a dinosaur with good behaviour, and it will put him in the running against cute boys.