King Monada dragged to court over maintenance fees for his son

King Monada dragged to court over maintenance fees for his son 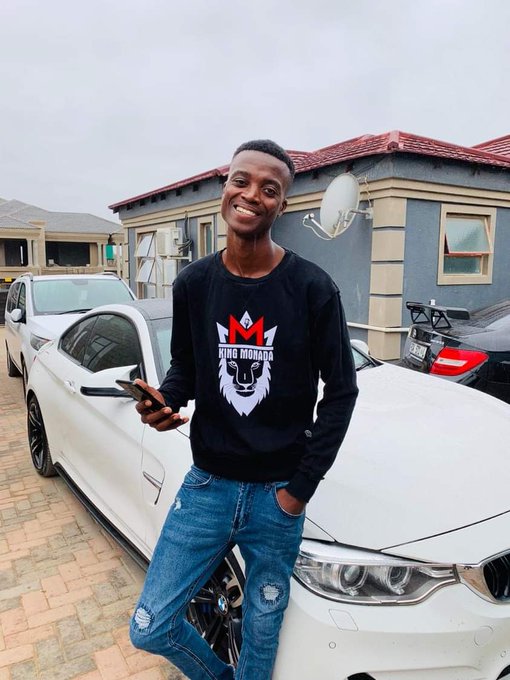 King Monada of smash hit “ska bora moreki” has been dragged to court by his baby mama for paying chicken feed towards the maintenance of their child.

His former girlfriend Sharon Masia is gunning for the famous musician who owns luxury vehicles which include BMW and two Mercedece-Benz.

Masia has slapped Monada with a maintenance suit, because she claims the artist has allegedly refused to increase the papgeld. She wants an increase from the current R500 to R1200 wich will be R700 top up on the current amount.

Masia said he fell pregnant with Monada’s child eleven years ago, while she was still at High school.

Both couple called it quits in 2013 due to family issues. She said initially she did not mind the R500 as she used his NSFAS funds to support the child, while she was a student at TUT. She completed his studies in 2020. She tried to find a job but she was not successful, hence she wants an increase for maintenance.