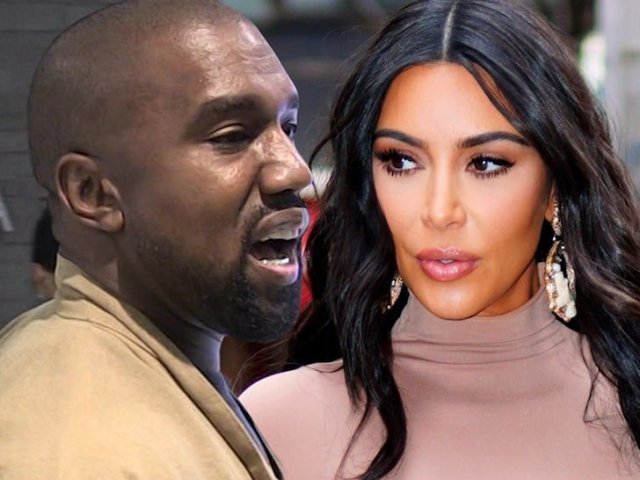 Kim Kardashian West wants to discuss her marriage split in an interview with Oprah Winfrey, so she can “face the public and be honest” about the end of her romance with Kanye West.

The 40-year-old reality star recently filed for divorce from Kanye West after almost seven years of marriage, and whilst the couple have not yet released a statement on their relationship status, it has now been claimed Kim wants to talk about the break-up with famed interviewer Oprah.

A source told The Sun on Sunday newspaper’s Bizarre column: “Kim’s gearing up to do a big sit-down interview with Oprah to open up about her marriage split.

“She feels she needs to face the public and be open and honest about what really happened between her and Kanye, and address the rumour mill. 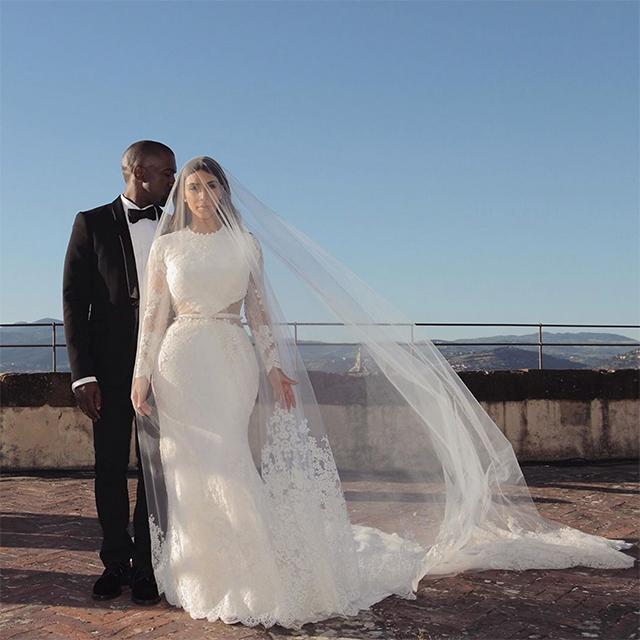 She’s biding her time and doesn’t want to be overshadowed by the Meghan interview, but she has already been planning the interview and wants it to be a two-part special. It will likely happen when all the loose ends of the divorce are tied up.”

The news comes after was reported this week that Kim and Kanye, 43, have listed “irreconcilable differences” as the reason behind their split.

Court documents also show the “Keeping Up with the Kardashians” star wants joint legal and physical custody of her and Kanye’s four children – North, seven, Saint, five, Chicago, three, and Psalm, 21 months – as well as having spousal support terminated.

The couple will also refer to a prenuptial agreement signed before they tied the knot in 2014 when it comes to dividing their property and assets.

Meanwhile, a source has claimed that Kim has a “different vision of the world” to her estranged husband and the pair would clash over their differing opinions, especially when it came to raising their kids.

An insider said: “They have a different vision of the world and how their kids should be raised. Kim will always support Kanye and his causes and encourage him with their kids, but her future with work, family and life in general are strictly up to her. She makes it happen.

Kim will continue with her projects and so will Kanye. What they want in life and for their kids doesn’t always match.