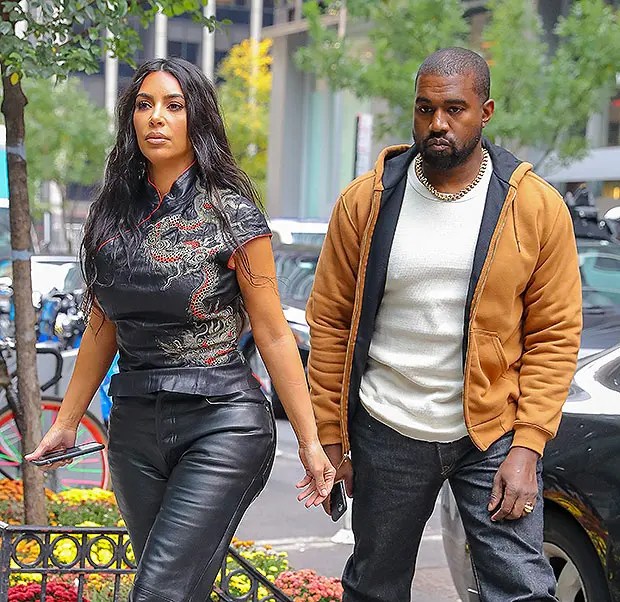 Kim Kardashian West is keeping her home in Hidden Hills, California, amid her divorce with estranged husband Kanye West.

According to legal documents filed with the Los Angeles Superior Court on Oct. 12 and obtained by PEOPLE on Monday, the Keeping Up with the Kardashians alum, 40, has acquired the former couple’s house — and “all finishings, furniture, fixtures, appliances’ collectibles, silver and art currently located in said Residence” — for $23 million as part of their ongoing divorce proceedings.

The filing states that $20 million of the agreed-upon price is allocated for the the property itself, while $3 million is going towards its contents.

The residence was appraised by an independent appraiser in June 2020, according to the documents.
Kardashian West and West, 44, purchased the house for a reported $20 million in 2014 and worked with Belgian architect Axel Vervoordt to create a unique all-white interior for the space.

The pair — who share four children, North, 8, Saint, 5½, Chicago, 3½, and Psalm, 2 — stayed with Kardashian’s mom, Kris Jenner, during renovations and moved into the residence in December 2017.

Jenner tweeted in April 2018 that the house had reached a worth of $60 million.
In September, PEOPLE obtained legal documents filed by Kardashian West’s neighbor asking a judge to stop the reality star from adding various features to the property, including “underground vault, subterranean parking, an attached subterranean ‘wellness center’ and a detached guardhouse.”

The filing — which was made by resident Sarah Key and named the Hidden Hills Community Association, not Kardashian West, as the respondent — requested that the Association end the SKIMS designer’s plans to “flatten two hills” and build upon “two high-pressure gas transmission lines,” as she feels that the neighborhood should keep its “natural and rustic county setting” and building upon the gas lines will put “Hidden Hills community members at risk of catastrophic bodily injury and irreparable real personal property damage.