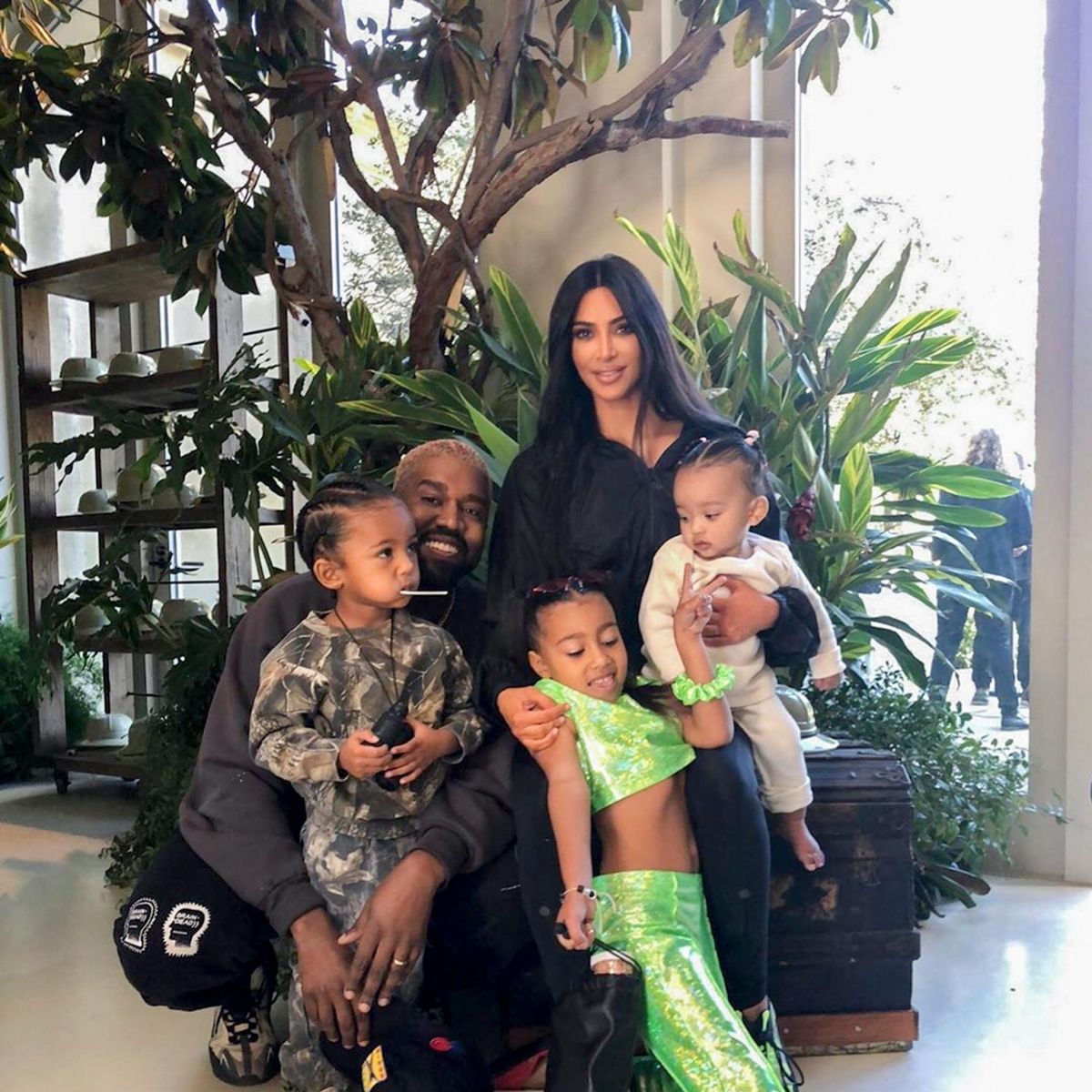 Kim Kardashian and Kanye West are putting their four children first. As the couple continues to work out the specifics of their divorce agreement, multiple sources confirm to E! News that the pair has agreed to joint custody in hopes of keeping things relatively normal for the kids.

“Kim thinks it’s important that the kids have a relationship with their dad and that he is a big part of their lives,” a source close to the reality star exclusively explained to E! News. “For now, the kids have primarily been with Kim and living at the house. Any time Kanye wants to see them, he can. She is not stopping him.”

The source added, “Kim is not sure what the future will be like, but she has made it clear to Kanye that he is welcome to spend time with them whenever he wants. A separate insider echoed these sentiments and explained that both mom and dad are still very much involved with all four children. 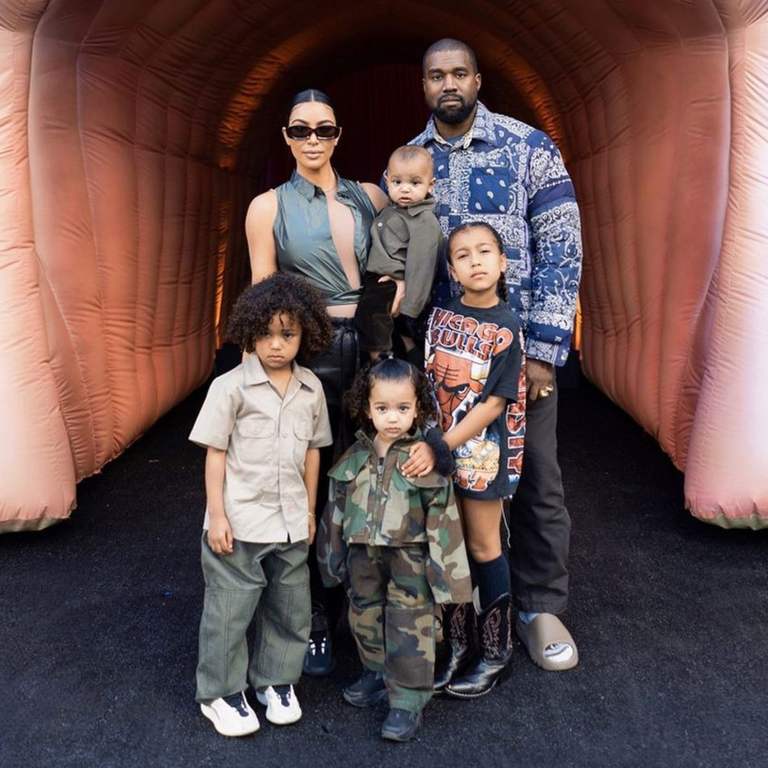 Things are as normal as they can be for the kids,” the source explained. “Both parents are spending time with the kids and doing their best to make sure they’re not being affected by this change. Back on Feb. 19, Kim officially filed for divorce from the Grammy-winning rapper after six years of marriage. Although both parties tried to repair their relationship with trips, marriage counselling and more, the KKW Beauty founder ultimately decided it was time to end things.

“Kim was just tired of waiting,” a source previously explained. “She tried to give it a chance. She wanted to do this last year. She gave it plenty of time but it’s just time to move on. There were no affairs. No one did anything bad. They grew apart.”

According to a source, Kanye is back in Cody, Wyoming this week as Kim continues to receive support from her sisters and mom Kris Jenner. And instead of worrying about dating and finding a new man, Kim remains focused on herself and her little ones. As a source explained, “She has the full support of her family and dating isn’t on her radar, she is solely focused on her kids.