Kim Kardashian and Kanye West still have a working relationship

Kim Kardashian and Kanye West still have a working relationship 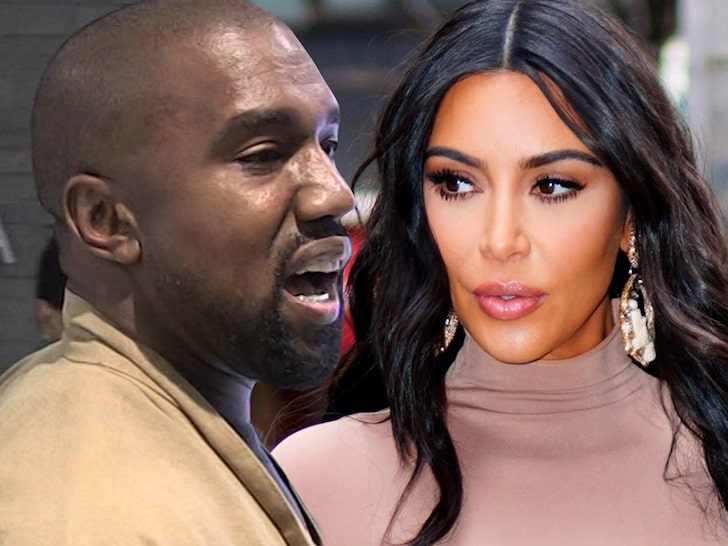 Kim Kardashian West and Kanye West are reportedly maintaining platonic bond as they still enjoy a ‘working relationship’, but are ‘not back together’. Kim and Kanye called time on their marriage earlier this year after seven years together, and although they’ve continued to spend time together, sources have insisted they’re only maintaining a platonic and work-based relationship. The pair are also co-parenting their four children, North, eight, Saint, five, Chicago, three, and Psalm, two.

The exes are enjoying friendly relationship even after their split as they appeared to have dinner together this week. Kim and her estranged husband Kanye were seen leaving Nobu Malibu together after dining out with their friends Tracy and Ray Romulus.

The 40-year-old reality star and the Hurricane hitmaker reportedly discussed personal and business related matters while enjoying pleasant moments together amid divorce.

The mom-of four was looking gorgeous in a purple sating outfit from neck to toe, complete with matching gloves. She also wore a long brown leather coat as well as dark sunglasses for the evening meal.

On the other hands, Kanye, 44, also rocked sunglasses paired with an all-black outfit and baseball cap for the dinner date with his estranged wife. The couple reportedly left the restaurant together in the same car at the end of the night.