Kim Kardashian and Kanye West are getting a divorce: She is done’ with him

Kim Kardashian and Kanye West are getting a divorce: She is done’ with him 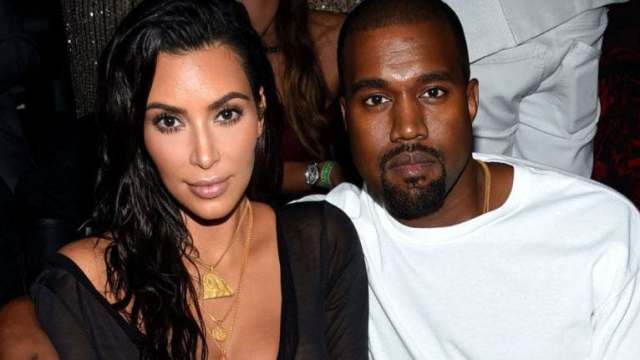 Kim Kardashian and Kanye West have been in marriage counselling, and we’ve learned the subject of divorce was looming for much of 2020, but they haven’t given up.

Multiple sources with direct knowledge tell TMZ, the marriage was in deep trouble for the last half of 2020. In fact, we’re told Kim was ready to pull the plug on the marriage at one point but it was when Kanye was going through a serious bipolar episode and she felt it was cruel to do it when he wasn’t well.

They have been living separately for a few months … with Kanye spending the majority of his time in Wyoming while she has been in Calabasas with the kids. They were absorbed in personal business projects and didn’t focus on making any final decisions.
Kim has gone back and forth, we’re told … at times thinking divorce was the only option but other times believing there was a chance to save the marriage. 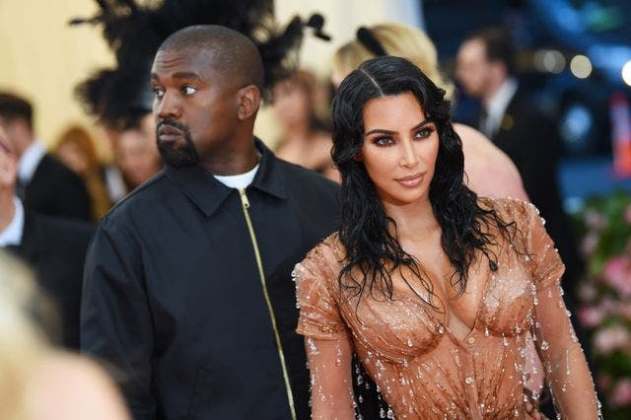 That’s why they took a family vacation late last year … to see if they could repair things. Everything got put on hold for the Christmas holidays, but now the issue is front and center. Kim’s had disso queen Laura Wasser on retainer for years for various reasons, and the subject of divorce was discussed months ago, but Kim never gave the green light to file.

Her ambivalence is understandable, what with 4 small kids. They married in May, 2014.