Kim Jayde speaks on being called ugly in Grade 6

Kim Jayde speaks on being called ugly in Grade 6 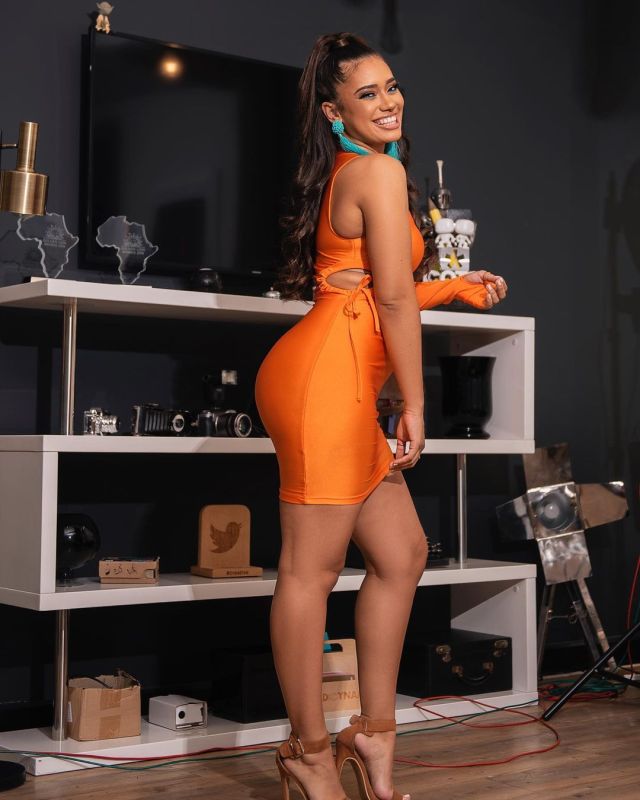 Multi-award winning TV host, Kim Jayde revealed she was called ugly in Grade 6. This is not the first time the star is coming out to share some of the times she’s been called ugly.

Sometime in 2020, Kim was called “ugly” after posting photos of herself with no make-up on her Instagram stories. 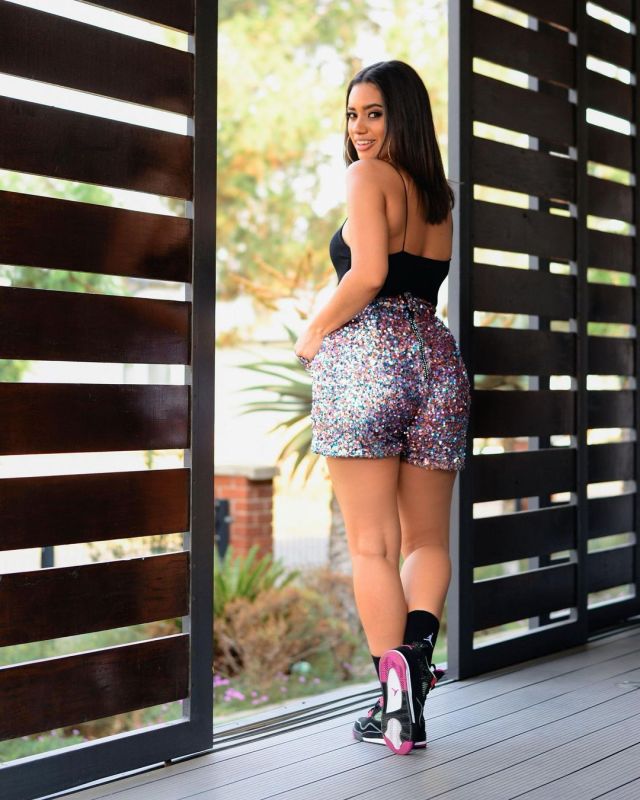 She also recounts how she got bullied in school to being a super star. Taking to Instagram, the presenter shared a picture of herself showing off her banging body and cute face. 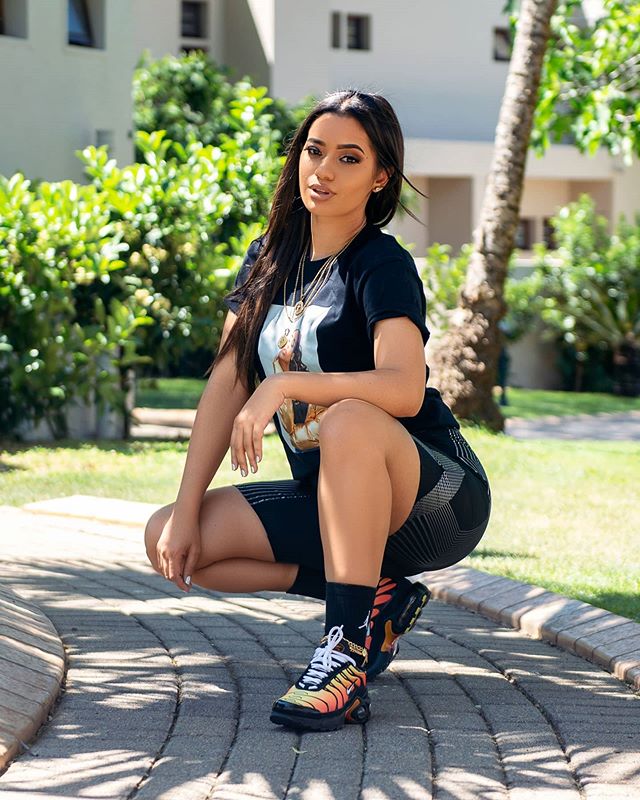 Kim mentioned she was called ugly in Grade 6 but now she is proud of the woman she has become as those who called her ugly are sitting on “unread” in her DMs.

“Called me “Ugly” in Grade 6,now u sittin on “unread” in my dms. Lol,” Kim captioned