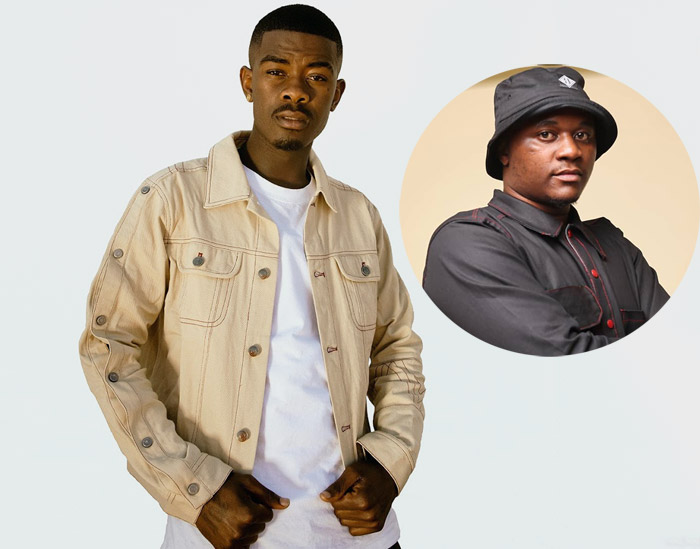 South African musicians Mpura and Killer Kau have passed away. It is believed the two died on their way to a gig to Rustenburg.

According to a source who spoke to the publication, the two passed away after a car crash.

This led fans to speculate if Kabza has passed away as well, however, the publication’s source confirmed that Kabza was ok.

The Amapiano star also took to Twitter, to assure fans that he was ok.

Further details about the deaths remain unclear at this stage.