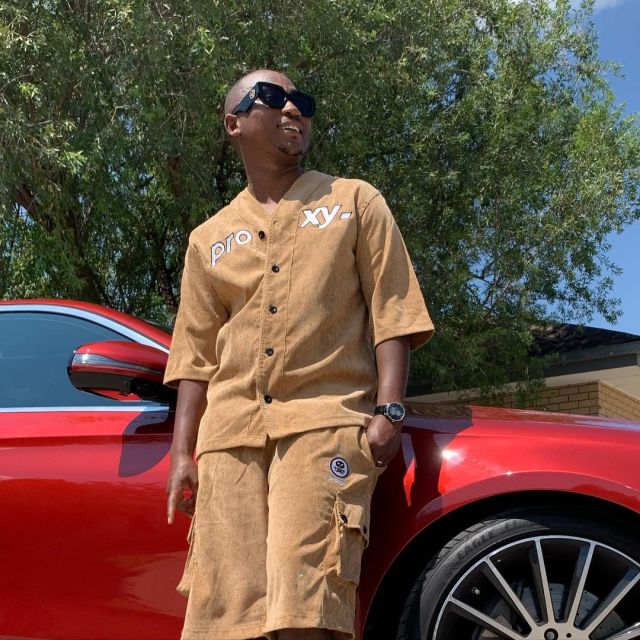 The rapper confirmed the news before the release of his first single in 2021 featuring some of South Africa’s hottest musician.

Taking to Twitter, he said: “Uncle KhuliYano has finally signed a big deal with @UMG kids.”

Khuli shared a short clip of them working on the song.

Looking at his Instagram stories, his wife, Lamiez Holworthy is supportive of the forthcoming song.