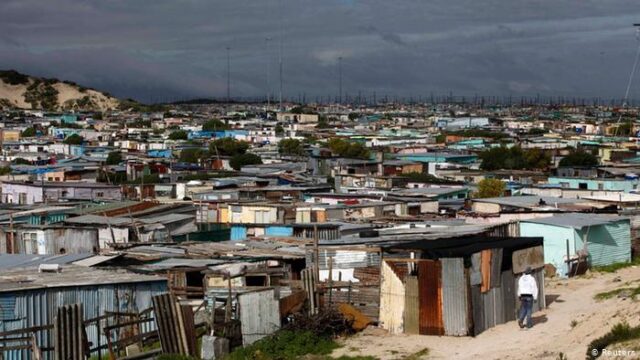 Friends and loved ones gathered in Khayelitsha on Wednesday afternoon to remember a victim of gender-based violence.

Nomandla Mthathi (34) was one of at least three women killed in the community in recent months.

The ward councillor told the publication that women, including herself, were living in constant fear.

A memorial service in Khayelitsha was held on Wednesday in honour of Mthathi, who was stabbed to death last week, allegedly by a friend of her boyfriend.

The man has since been arrested.

The community has been rocked by gender-based violence and femicide over the past few months.

In June, a 79-year-old woman was raped, killed, and torched inside her home.

In August, a woman’s body was found near the Khayelitsha stadium.

She too had been set alight and was hardly recognizable following the attack.