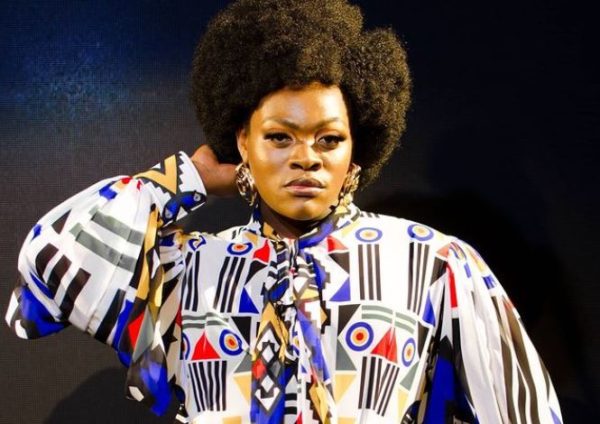 Khaya Dladla has been announced as the new host for ‘Perfect Wedding’.

The actor has revealed that he is an extremely busy person and yes, we can all see.

Recently, he has landed gig after gig and one would not believe that he was once jobless after leaving Uzalo where he played GC.

In addition to acting, the actor co-hosts a drive show on Gagasi FM in Durban.

The show airs every Saturday night at 19:00 on Mzansi Magic and follows couples as they embark on their wedding journey.

“He posted a video on his social media, showing himself filming,” said the source.

Upon being asked for a comment by the publication, Khaya refused to disclose the name of the show he’s working on due to contractual agreements. “You know the conditions of the contracts given to us do not allow us to announce before it is too late but soon people will know,” said Khaya.