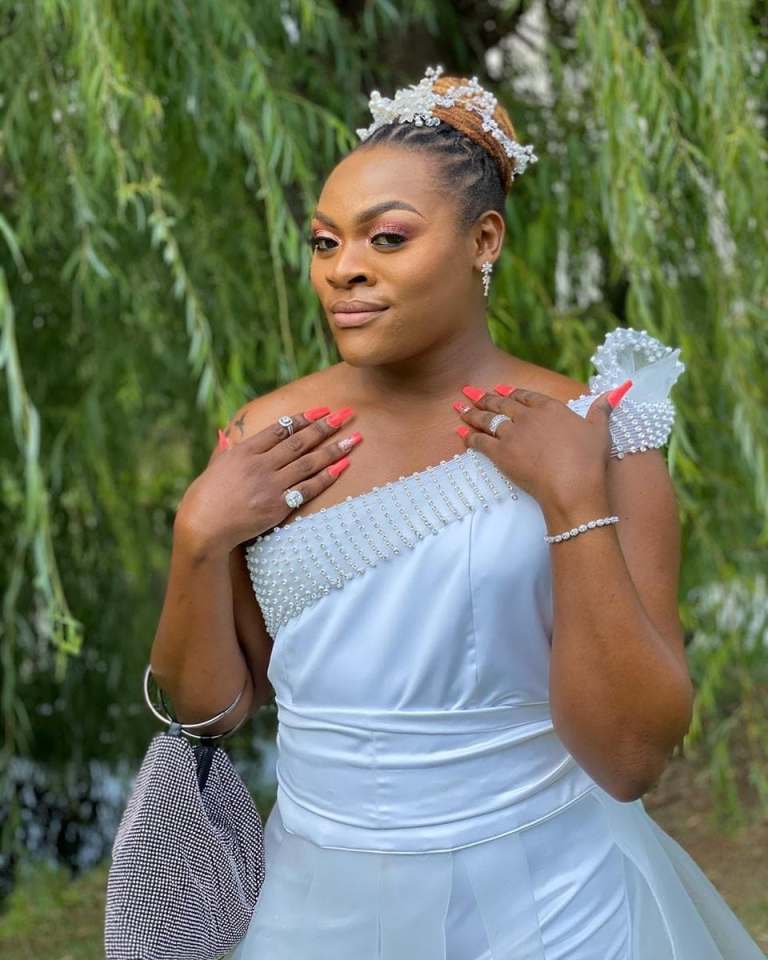 Multi-talented actor and singer Khaya Dladla has decided to give acting another chance after he was sidelined by SABC 1’s hit soapie Uzalo producers.

The actor who won the hearts of many fans on the show with his enthralling performances was reduced to a call actor but now he is back on screen. 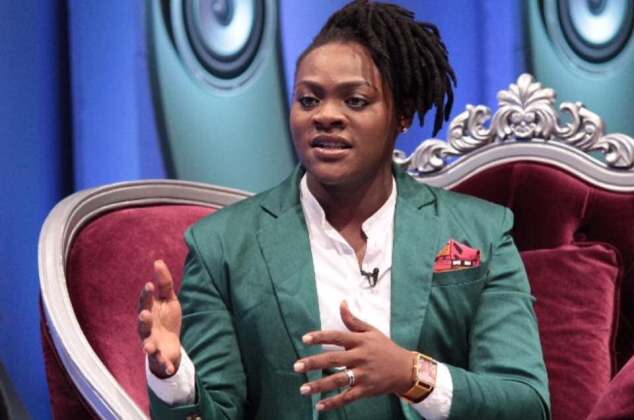 Khaya made his debut in eHostela last night and he plays the character of Nxebale Ndoda. The show returned for its second season last night and it plays on Mzansi Magic.

Khaya’s fans took to social media to express their excitement following his debut after his Uzalo stint which turned him into a household name with a legion of fans. Some hailed him for being versatile as he takes on a new role different from the gay character he portrayed on Uzalo.

Pure Talent Khaya Dladla 🥂 Am So Happy To See You Role Play A Different Character on e’HOSTELA #eHostela 🎬📽 pic.twitter.com/pdGlK3unnp