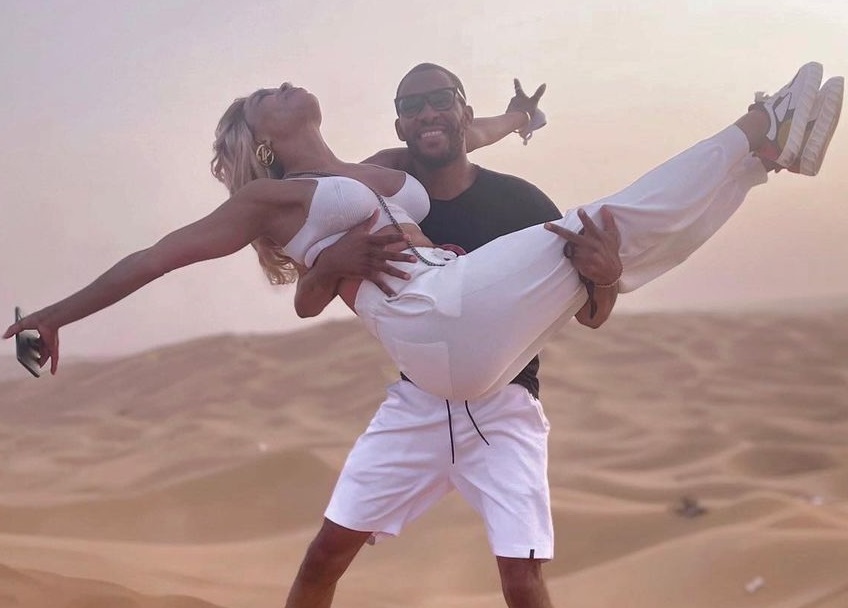 From entertainment to politics, lifestyle, sport, and business, the 13th year of the Feather Awards nominees have been announced, and Khanyi Mbau’s recent sagas that made the headlines landed her in the Drama Queen category.

This comes after Khanyi had tongues while wagging assuming there was trouble in paradise after her beau, Kudzai Mushonga, took to Instagram Live in August to shed tears over the media personality secretly leaving him to take a plane back to Johannesburg from Dubai.

The couple have since reunited after Khanyi and her bae posted Instagram Story videos of them being loved up in Dubai.

Khanyi is nominated in the 2021 awards alongside Nonku Williams and her mother and Thabo Smalls for his “Kejile kejile” saga.

Some of Mzansi’s favourite A-listers who have “represented, inspired or celebrated the LGBTQI+ community” were dressed to the nines for the announcement ceremony at the Market Theatre on Tuesday.

The award shows will take place on October 11, hosted by amapiano star Ladu Du, reality TV star Yaya, Johanna Mokoki, and Penny Lebyane, who is set to be the host of the show alongside radio personality’s Lumko Johnson, Zizo Tshwete and Ditshego Ditshego. They were some of the celebrities in attendance.