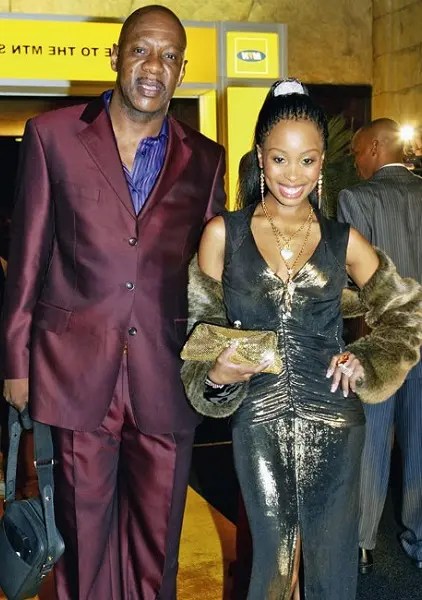 One of the biggest mysteries of Khanyi Mbau’s life is who is her baby daddy, and where is he now? She rarely talks about him, and knowing their history, we understand why. But considering their history and how much of a public figure he was, it’s actually a genuine question: what happened to him? 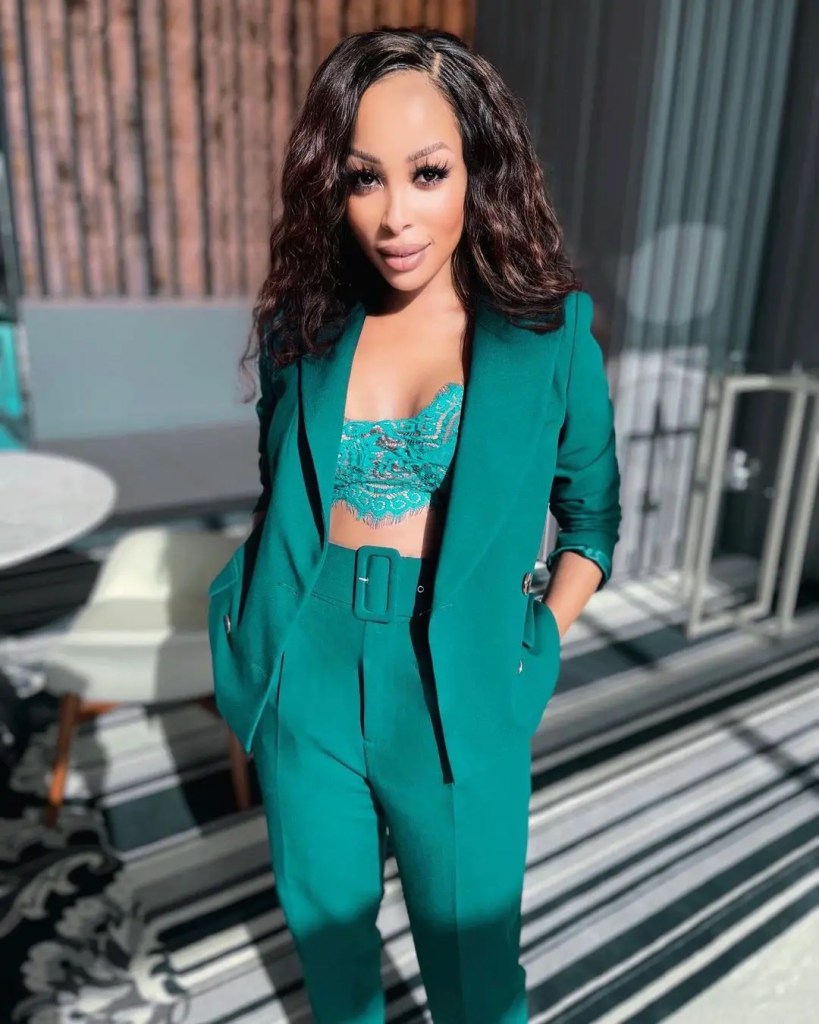 You may not even know who he is as he has been gone from her life for many years now and has no known contact with their daughter Khanukani aka Cannes. Khanyi’s baby daddy is Mandla Mthembu, a renowned businessman who has since just disappeared from the spotlight. 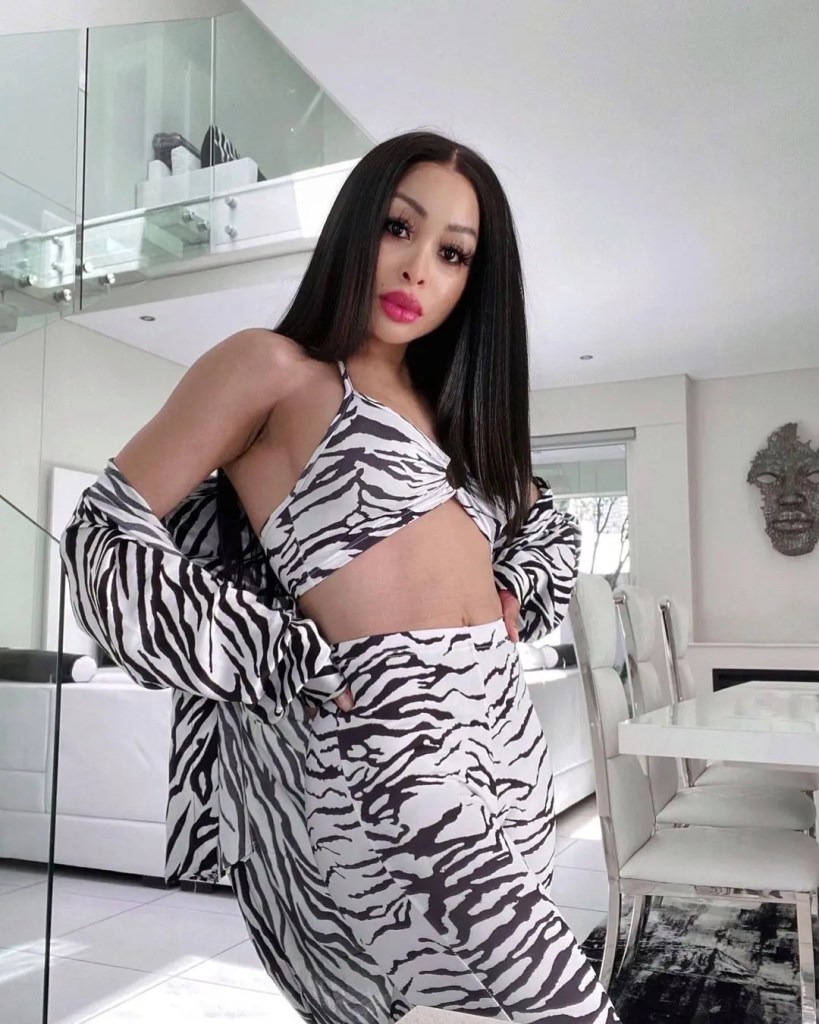 Khanyi and Mandla had quite the toxic relationship according to reports. The two were married when she got pregnant with Cannes, but her fragile state did not stop the millionaire from allegedly being physically violent towards her. In fact, he is said to have pushed her down the stairs, an injury which forced her into preterm labour, which is how she had her beautiful daughter. Can you imagine that?