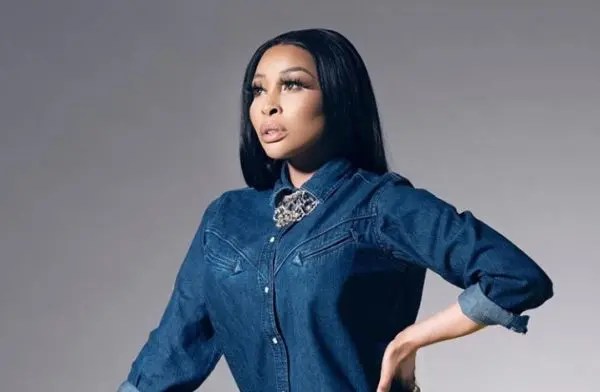 Khanyi also took the opportunity to warn her fans and followers of the fake account by the name of @thabo_catherine that has images of her on its feed. Fake social media accounts using the likeness of famous faces has become a rising trend, with more people falling victim to scams orchestrated by these fake accounts.

Innocent fans often fall victim to these scams run by posing as celebrities. More famous faces are coming out and urging their followers against fake accounts.

Once online scammers have hacked the account, they scam the friends, families and fans of the celebrities by asking for money, among other things. Khanyi posted the screen-shot of the fake account and asked her Instagram account followers to help report the fake account.

“Fake account alert! Please report!” said Khanyi. However, it does take time for it to happen, and in the meantime, victims grow.

The “Happiness Ever After” actress is not the only Mzansi personality who has had to warn fans about suspicious activity on social media linked to their name. Television and theatre actor Sello Maake kaNcube once again warned fans against his old social media account that has landed in the scammer’s hands.