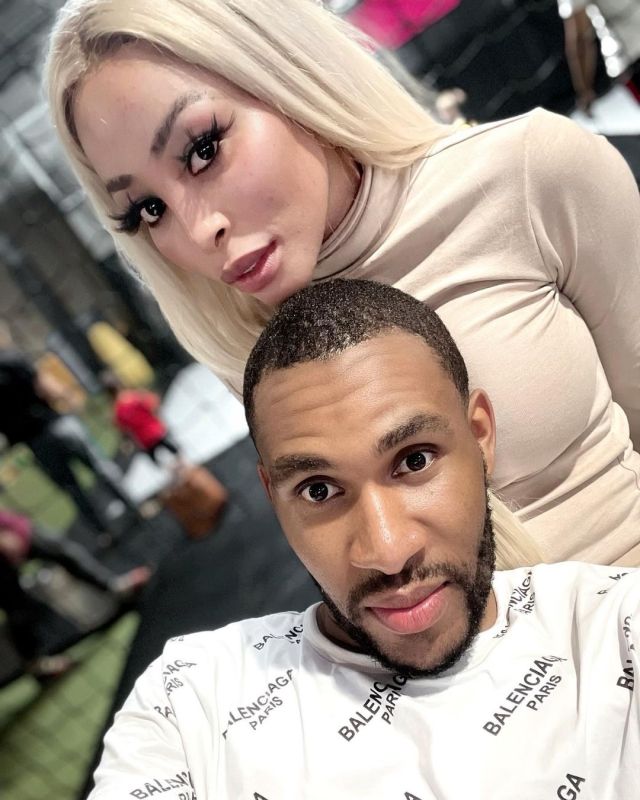 Lasizwe has publicly declared that his sister is crazy in love with her soon-to-be husband, millionaire Kudzai Mushonga. There is a little bit of uncertainty as to whether or not the couple is engaged, however Lasizwe has stated that Khanyi Mbau is madly in love and sees a future with Kudzai. 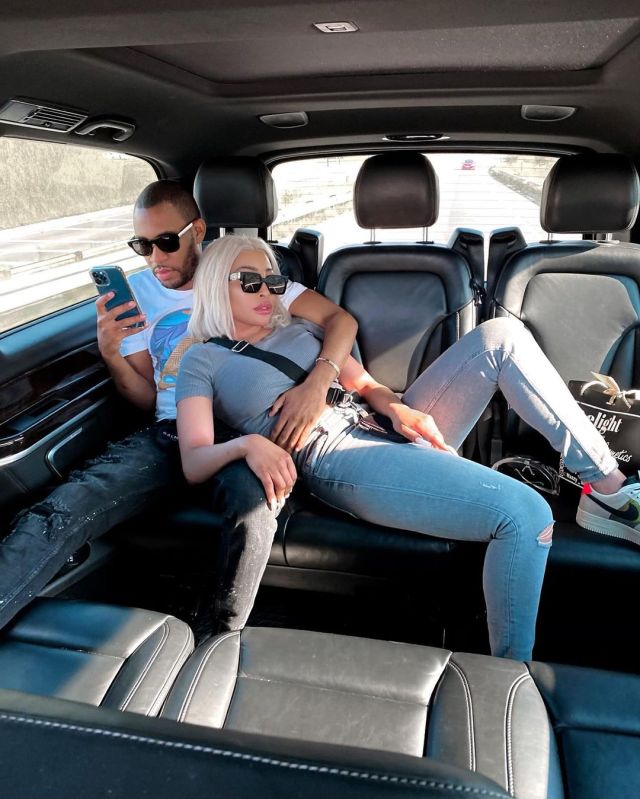 Khanyi is indeed smitten as she has inked her bae’s name on her thigh. A gesture that left Kudzai astonished. When fans asked the YouTuber whether his sister is going to marry the millionaire, he simply said he has never seen her this happy and content in her life.
He described their relationship as being ‘true love’ and that it left him inspired to keep searching for it, as it is not the end. “This is real love! I’ve never seen my sister so happy and content,” he said on his IG stories. 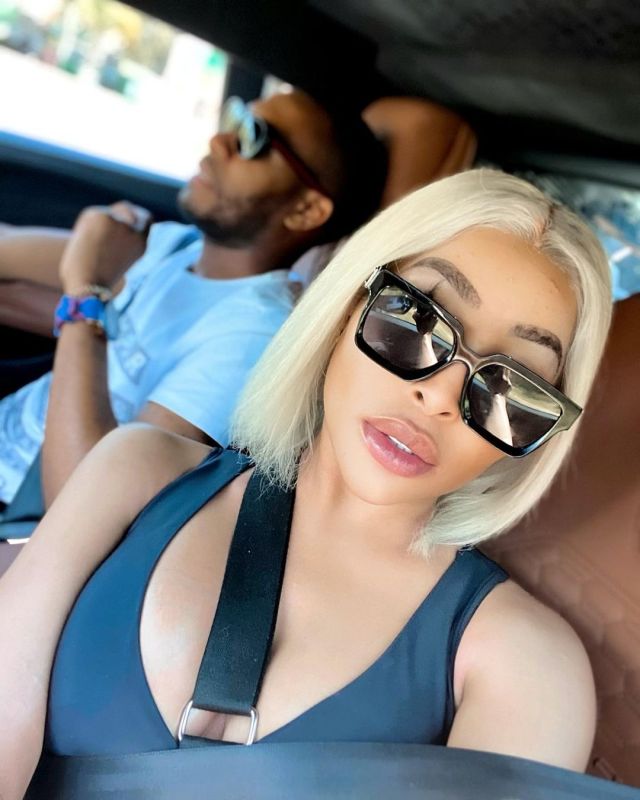 Khanyi had just come out of a 10 year relationship with musician Tebogo Lerole, who can’t seem to catch a break from people who involve him in Khanyi’s relationship. He said love is a beautiful thing but theirs was not enough to last but wished her well. “She (Khanyi) is an amazing human and has such an adorable smile — she must constantly glitter. I am grown enough to accept defeat. I would like to wish her, nothing but success in her journey and lastly please cut her and myself some slack. Love is beautiful and we tried. 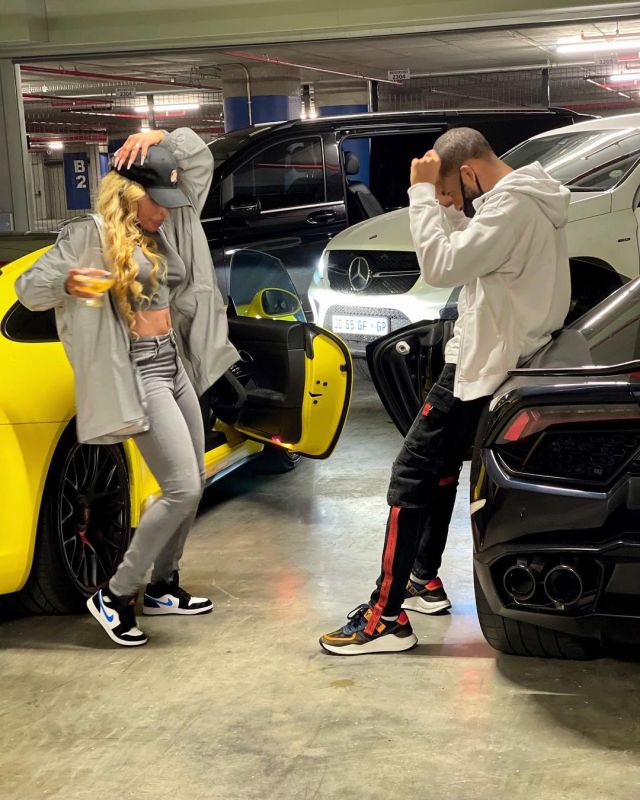 Without revealing too much, Kudzai said he is definitely going to marry Khanyi and hinted at undergoing lobola negotiations, “Big yes. Paying lobola just now,” he replied to a curious follower. He also revealed that he has set aside an amount of R1 million for Khanyi’s lobola. The man is set on marrying Khanyi and even calls her ‘wifey’. He shared a few snaps of him in Soweto, where Khanyi grew up. 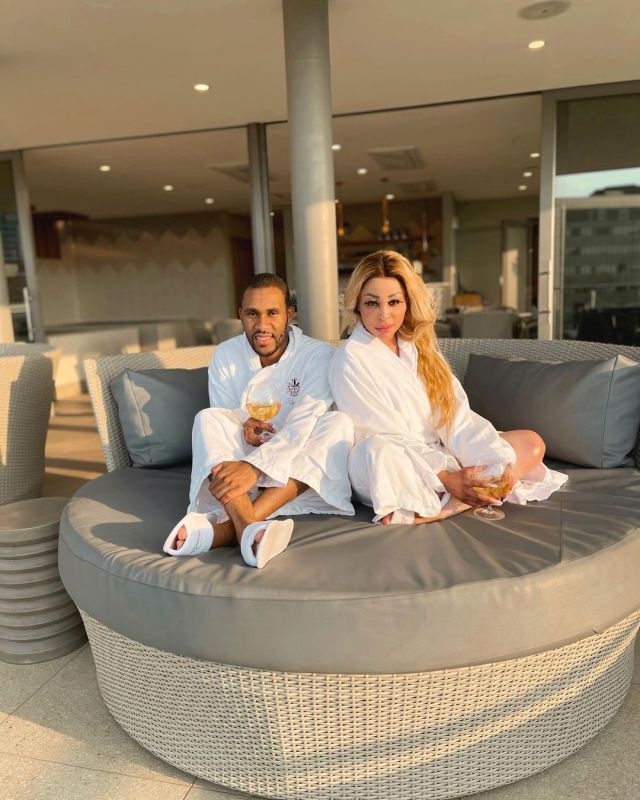