Khanyi Mbau speaks on her new role on ‘The Wife’

Khanyi Mbau speaks on her new role on ‘The Wife’ 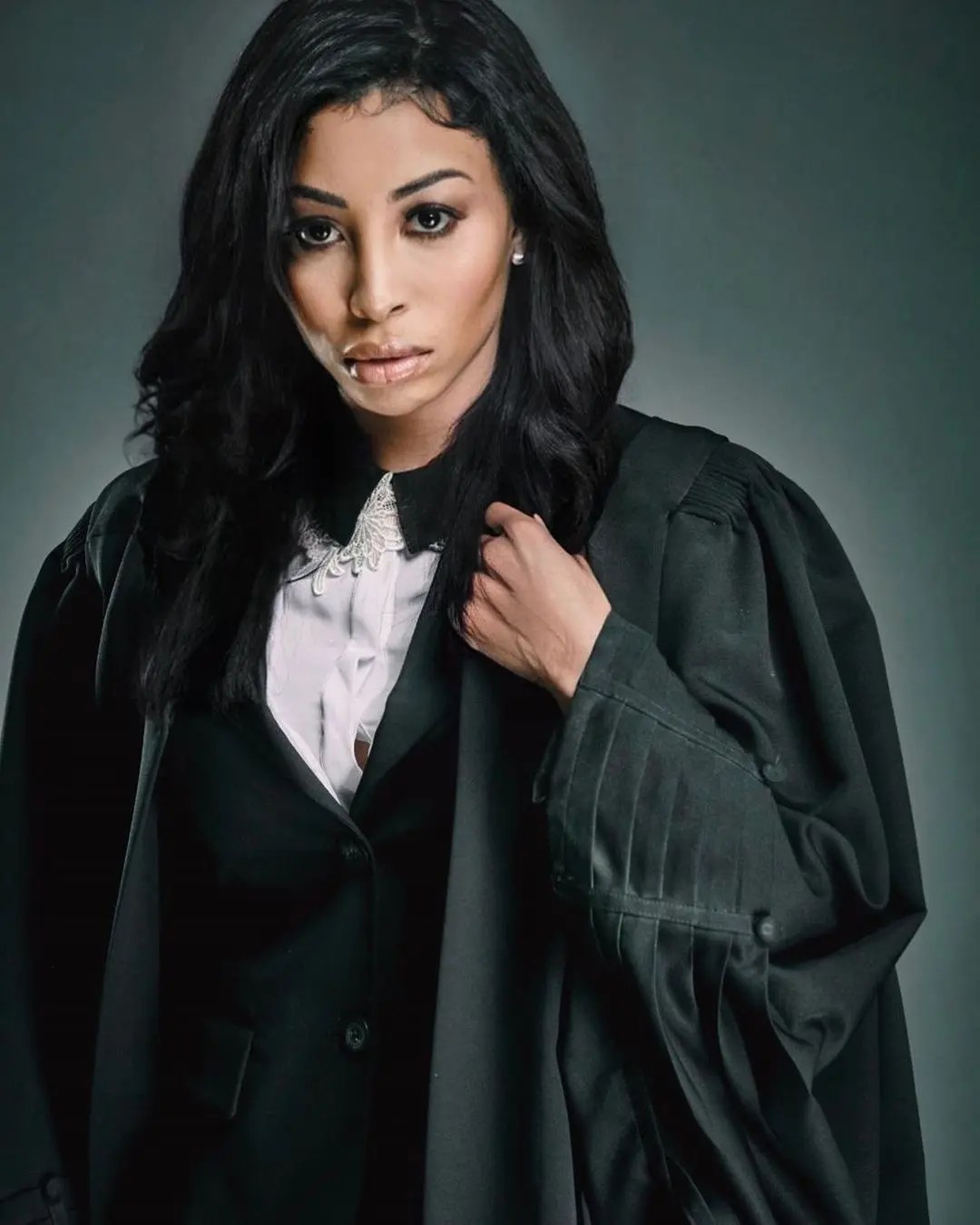 Khanyi Mbau has taken to her social media to reveal her most challenging role. The star has been in the industry for quite some time now and she has been able to display her talents over the years.

Few days ago, Khanyi announces joining the casts of The Wife.

The star secured an acting role on the first Showmax Original telenovela’s Season 2.

Taking to Instagram, Khanyi says she plays the lead role of Zandile, the wife of Nkosan.

Well, she said the most challenging role she has ever played is an ‘Advocate’.

She said the jargon and the study was intense for her as she used her mother as a case study.

“The most challenging role I have ever played! An Advocate !! 😰 The jargon and the study was intense #Umlilo I used my mom @mpatiqofa as a my case study..Now we take on Zandile the Resolute AWEKEN THE CREATURE #TheWife”