Khanyi Mbau Reveals Why She Only Dates Rich Men

Khanyi Mbau Reveals Why She Only Dates Rich Men 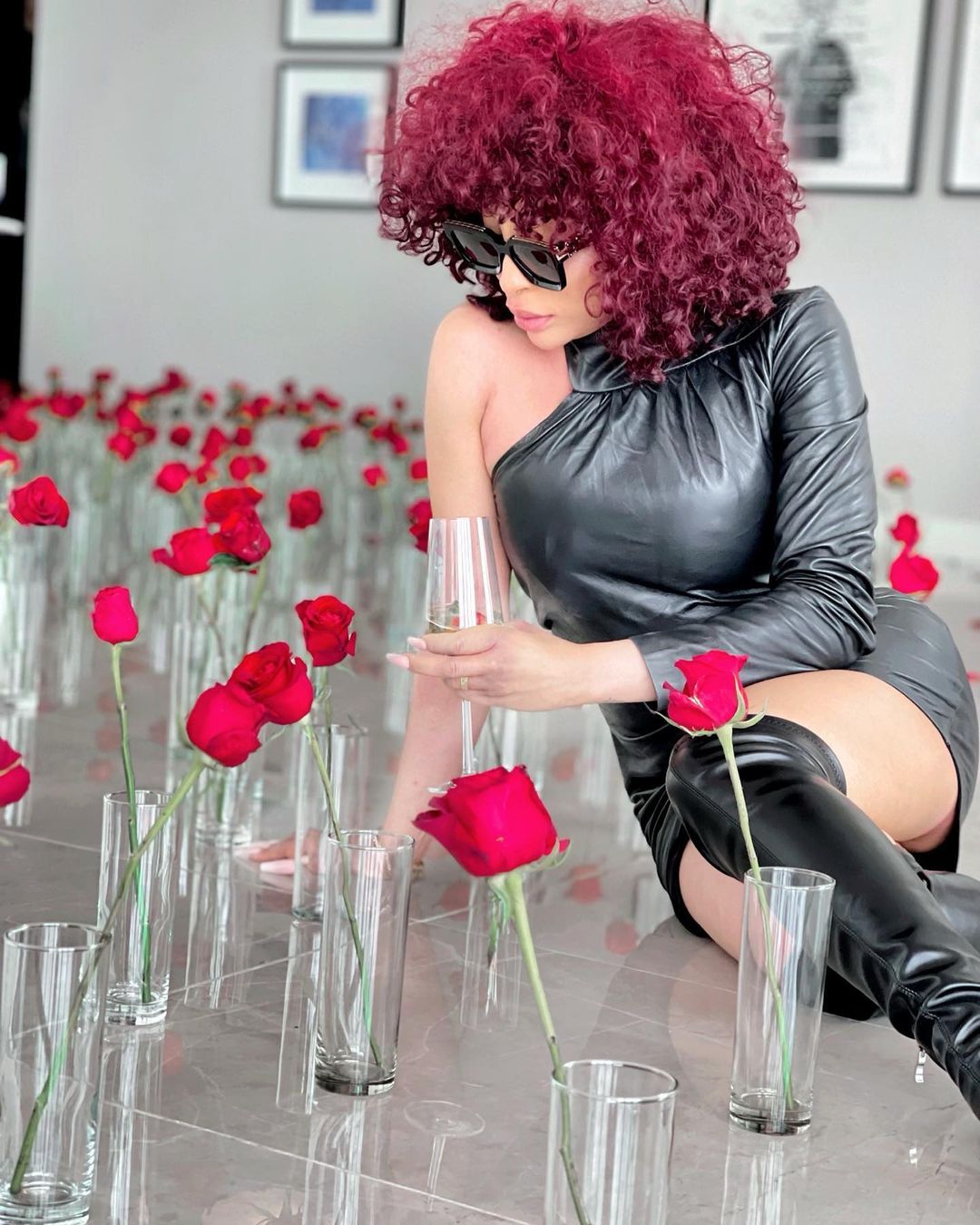 Khanyi Mbau is in a new relationship and she is happy with her new millionaire bae Kudzai Mushonga. The reality star is undeniably filthy rich and she does not want a partner who is not within her tax bracket.

One of the few requirements to date the muso is that one has to have deep pockets, not only for himself but for her as well. Last year when she was single, she made it very clear that she wanted to star dating again but the person who were to take her out on a date had to be handsome and rich.
“I feel like going on date a very handsome rich man tomorrow night. Serious people only. Ps. I said handsome and rich. Tag me,” she tweeted at the time.
Now we do not know when or how she and Kudzai met, but he surely passed the test and swept her off her feet – with his millions.
Speaking to Sizwe Dhlomo on his KayaFM Afternoon Drive show, she explained why she always goes for the wealthier men and sometimes good looking. Firstly Khanyi is not looking for love in a man, but the love can come afterwards as long as there is money first. Sizwe asked her if she is looking for love, she boldly stated that she tried this love thing with the man she dated for 10 years but it did not work out for them.

“The thing is with my relationships I treat them like how I buy a car or a house … you know what you want in the house. I know what my requirements are and I’m not going to back down.
“So many people confuse relationships and say, ‘Ah, I’m looking for love’ and two months down the relationship they’re looking for something else and that’s why they’ll never win because you haven’t made it clear what you want,” as quoted by TshisaLive.
Her last relationship was with Tebogo Lerole, and they had a good 10 year run. However, the couple officially split a year and a half after getting back together.
Khanyi’s new bae is reportedly a 28-year-old Zimbabwean fugitive who is wanted by the Zimbabwean police over his involvement in a fraud scandal. Rumour has it that Kudzi has been eluding the Zimbabwean police for over four years now and he also allegedly duped a businessman out of $166 000 USD.
Another fun fact about Khanyi’s beau is that he was also the youngest Zimbabwean to own an airplane back in 2016.