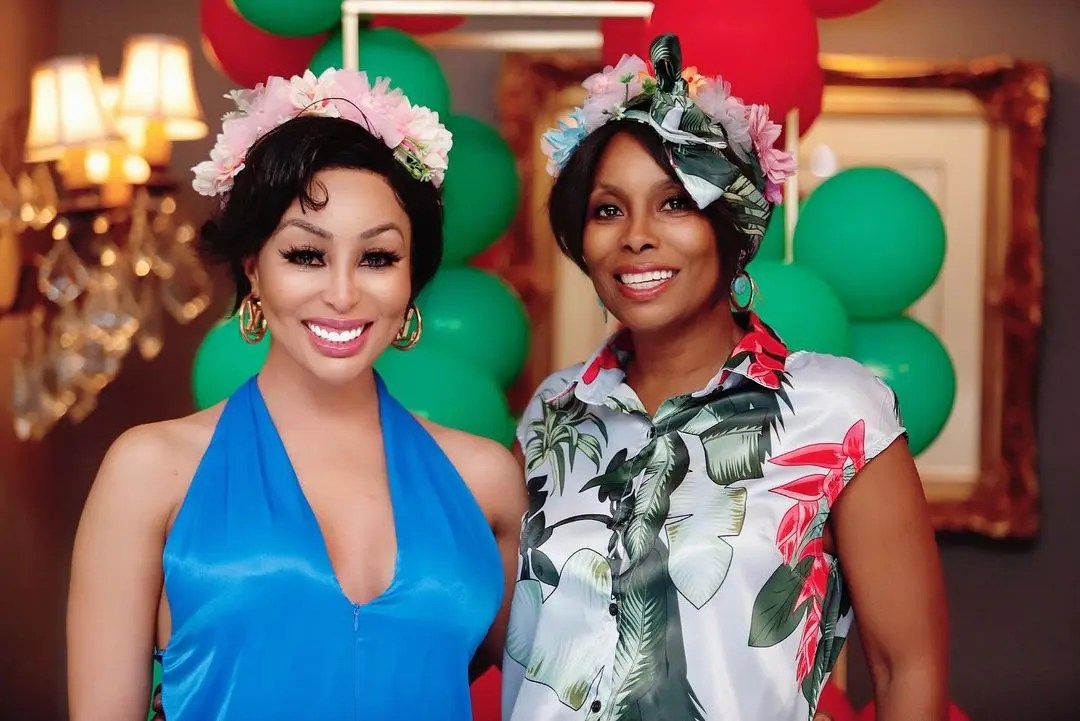 Khanyi Mbau is celebrating a queen today: her late mother Lynette Sisi Mbau. Losing her mother was difficult but it also motivated Khanyi to try and be even half the woman she was.

Being the daughter of a woman who courageously strove to better herself and her family’s life by taking on a corporate job and leaving her children in the care of her parents, Khanyi learnt a lot from her mother’s bravery. 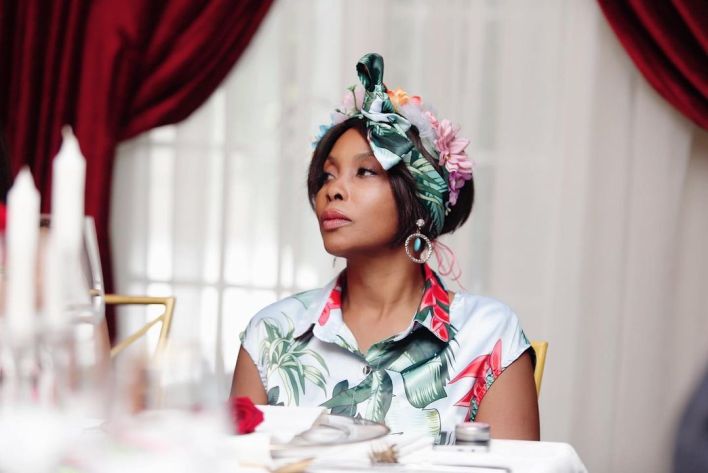 Taking to social media on her birthday, Khanyi shared a few pictures of her beautiful mother and wished her a happy birthday.

Khanyi’s mother Lynette, a finance officer responsible for the pension fund at the Barclays bank, had the actress while she was unmarried. As a young career woman, circumstances forced Lynette to leave her baby Khanyi under the care of the grandmother, who raised her. Khanyi has always respected her mother for the sacrifices she made to give them a better life.

Take a look at some of the comments:

“Happiest birthday to your gorgeous mom my friend ❤️❤️❤️❤️❤️❤️❤️”

“Whaaaaaaaat… now we know where you got this hotness from… Happy birthday to the Queen Mother.” @nwabisa_lindani said:
“Your mom is very beautiful ❤️❤️❤️ Happy birthday, mother of our leadership ”
@unaclothingg said:

A brand-new reality show called The Real Housewives of Dubai will be premiering soon and peeps are demanding that Mzansi’s very own Dubai trotter should feature on the show. Fans have threatened to boycott the series should Khanyi not be cast, reported Briefly News.

ZAlebs reports that Bravo TV sparked a worldwide buzz when they announced that followers of the famous housewives reality series would soon get a taste of Dubai.

Fans of the franchise were bursting with excitement at the thought of watching some of the richest people feature on the programme.