Khanyi Mbau pens a heartbreaking note to her late father

Khanyi Mbau pens a heartbreaking note to her late father 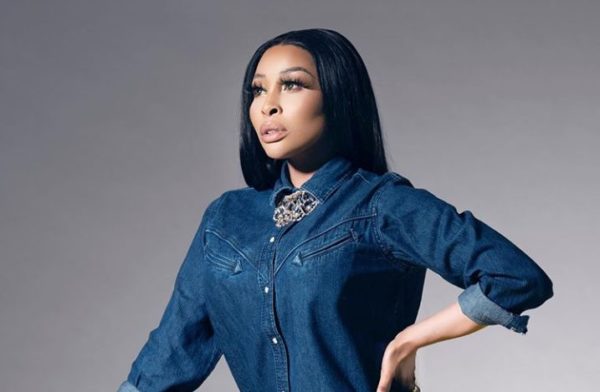 It has been a year since Khanyi Mbau and Lasizwe lost their father, but the heartbreak will be there for years to come. Menzi Mcunu died last year, leaving the siblings distraught.

Taking to social media on the anniversary of his death, Khanyi admitted the loss had not sunk in yet.

“Dear Dad, it’s been 365 days and you have been gone. It still hasn’t sunk in, it will not sink in. We miss you in this realm, may the All Knowing treat you well. Until our spirits cross paths again, remember me,” she wrote.

Taking to social media to announce her father’s death last September, Khanyi said all she wanted in life was to be like her father.

“All I ever wanted was to be just like you! Rest in peace, dad,” she said.

Speaking to a local publication a month later, Lasizwe said he was grateful for the support he received from Khanyi.

“I am coping. I am just really grateful for my support system. I am very grateful for my sister Khanyi. Khanyi and I are both in the public eye and we have both lost a dad. Our similarities allow us to confide in each other,” he said.