Khanyi Mbau mourns death of a loved one

Khanyi Mbau mourns death of a loved one 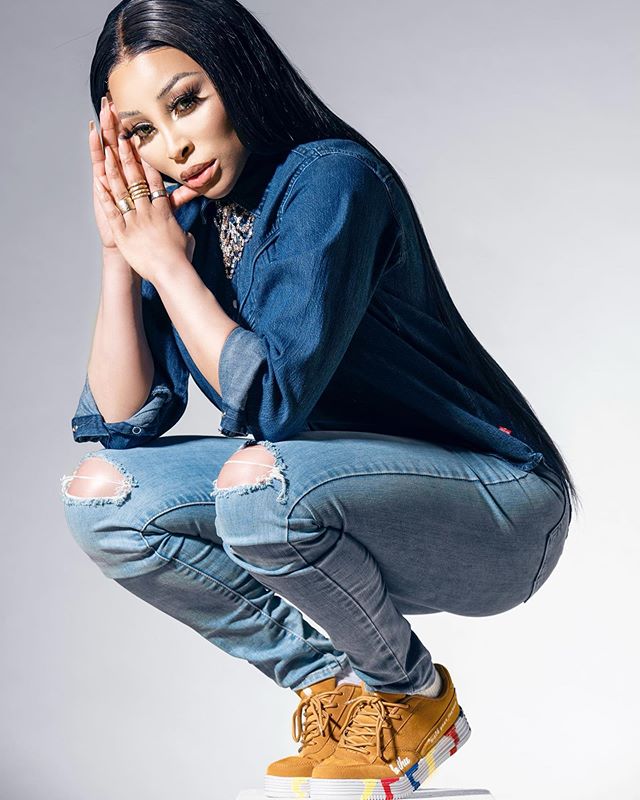 Reality star, Khanyi Mbau is in mourning! The actress announced on her social media that she’s lost her brand manager, Dylan Musanhu who is popularly known as Dylan Kardashian.

Dylan was a Zimbabwean born, South African based influencer, creative director and Mbau’s brand manager who moved to England with his family years ago.

He was both Nicki Minaj’s fan and Khanyi’s fan and got famous because of Minaj’s continuous Instagram stories about him. Kardashian passed away today which is also happens to be the day he was born. He was 24 years old. 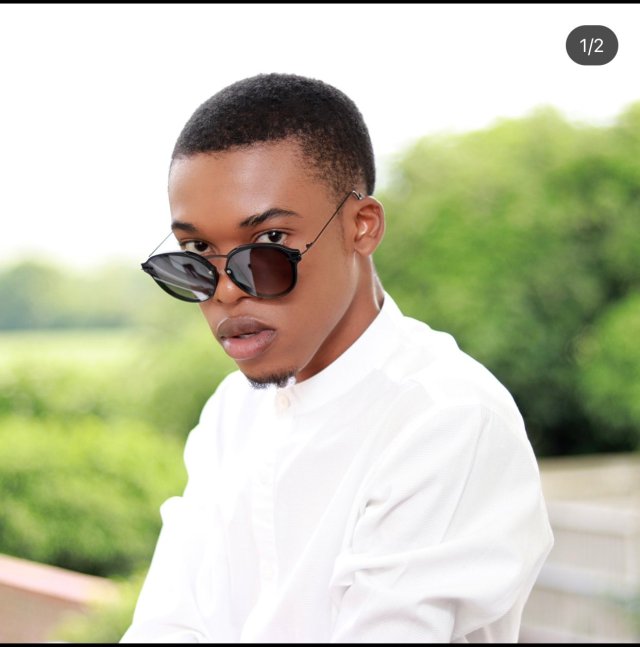 He gained fame and got verified after Minaj regrammed a photo featuring himself and the multi-award-winning, internationally acclaimed musician side by side. The 24 year old loved the Kardashians, hence his made-up last name.

According to Pindula: “In January 2016, Dylan was one of the social media stars to kick off the E! Red Carpet season at the Golden Globes Watch Along Party held in London. In September 2017, Dylan attended the 10 Year Anniversary celebration launch of Keeping Up With The Kardashians hosted by E! Entertainment in London.”

About his relationship with Mbau:

Kardashian has been working for/with Mbau for 7years. He created the Khanyi Mbau app back in 2014 and an artwork for Mbau’s reality show when Mbau’s scored a reality show on Etv titled “Katch It With Khanyi”.

Their blossoming working relationship grew stronger even when Kardashian was living in England with his family!

An emotional and heartbroken Mbau took to Twitter and Instagram today to announce Dylan’s Dylan Kardashian’s passing in a tweet which read: “Rest in peace my Boi @DylanKardashian.”

Here are some reactions from fans:

“I’m sorry Khanyi this was your hype Man for me❤️”

“What happened t him thk he seemed fine 3 days ago.”

“Passed on his birthday it’s sad!”

“Wow really? Yazi there is a saying yagore people pass away on the birthdays or just around it.”

“Bathong Khanyi this guy was your BIGGEST FAN.”

“I am so sorry for your loss. May his soul Rest In Peace.”

“This is the first verified person that followed me. A humble soul…May God comfort his family and friends and all of us that mingled with him here.”

Dylan’s social media pages have also confirmed his passing earlier today. It is unclear at this stage what happened to Kardarshian or how he passed on.