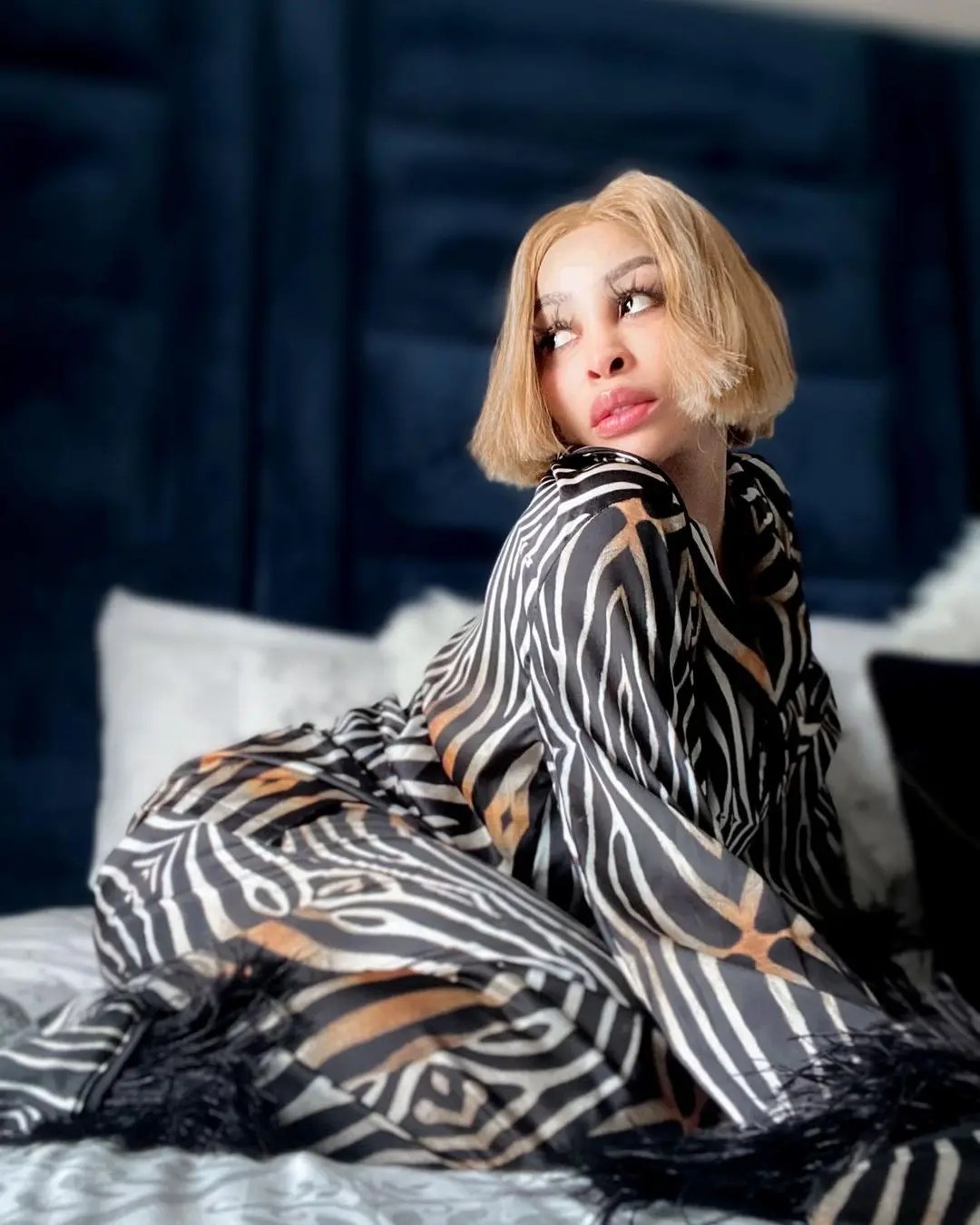 Love is a beautiful thing that is worth celebrating, it’s even more beautiful when the couple have been together for so long.

Khanyi Mbau is somewhat dating this guy in his head and the couple has been together for 8 years now. Khanyi took to Twitter where she responded to her mystery man. The man wrote “Today marks exactly 8 years I have been dating @MbauReloaded in my head … Remember my Facebook post the day I marked 4 years…. #Khanyi you own my head“.

Unfortunately, News365.co.za searched for the man’s identity i.e photos, and could not find any.

Obviously, fans had lots to say and this left Mzansi confused somewhat…