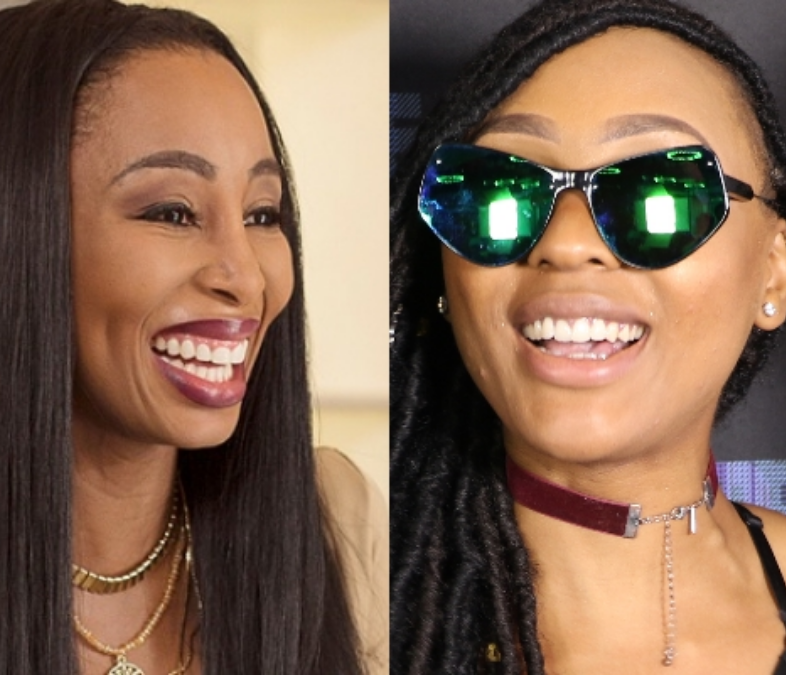 Some stars in Africa will be on the first ever African reality series premiering on Netflix soon. In South Africa, we have Khanyi Mbau, Nadia Nakai, Andile Ncube, and Naked DJ representing on the show.

Zari The Boss who is an Ugandan-born but representing Mzansi also announced that she’s part of the show.

Other stars representing their country on the show include, Annie Idibia, Diamond Platnumz, and Swanky Jerry.