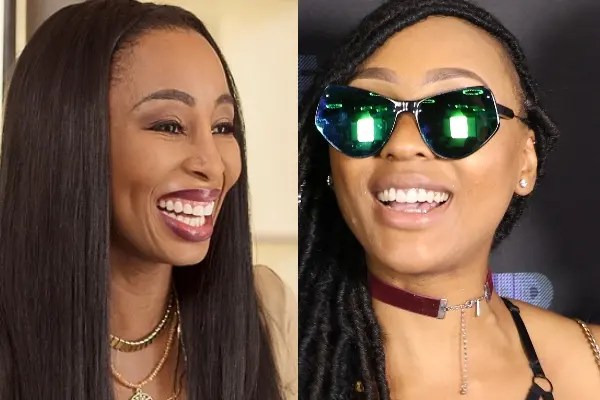 After being teased for a while, Khanyi Mbau’s fans finally have the date they’ve been waiting for to see the actress in the Netflix inaugural African reality show titled Young, Famous & African.

The reality TV show has a cast of nothing but African superstars including SA rapper Nadia Nakai, TV presenter Andile Ncube and socialite Zari the Boss Lady from Uganda.

Promising viewers unscripted and unapologetically African content, the series wants to give viewers an exclusive look into top-tier, best-in-class variety entertainment through the lens of some of their favourite A-list personalities from all over the African continent.

From rivalries, new friendships and romantic connections forming to stories that made the headlines and the delicious tea being spilt, Africa’s stars will give you an intimate insider look into their glamorous lives as they navigate the City of Gold, Johannesburg.

Watch the trailer below:

The seven-episode reality show is produced by Urban Brew Studios and co-creators and executive producers are Martin Asare Amankwa and Peace Hyde.

Martin said they can’t wait for the world to see the “real” lives of African stars.

“It’s exciting to be able to show the world an exclusive look into the lives of Africa’s top celebrities and socialites. Young, Famous & African is a depiction of a world never seen before, highlighting authentic stories and unrivalled access to some of the most celebrated celebrities.”

“This has been a labour of love that has finally become a reality. Growing up in the UK there were no glitzy and sexy images of Africa. All we saw were the stereotypical images propelled in the media for years. Young, Famous & African presents an Africa that is vibrant, beautiful, glossy and sexy to the world and we are super proud and excited for the world to see it,” said Peace

Young, Famous & African will be available globally at the same time to more than 214-million subscribers in more than 190 countries on March 18 2022.