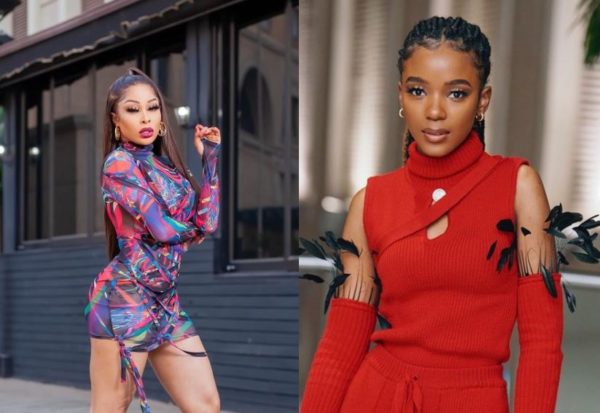 South Africa was represented on the nomination list of E! 2022 People’s Choice Awards.

A few have taken to social media to express gratitude, and urged their fans to vote them.