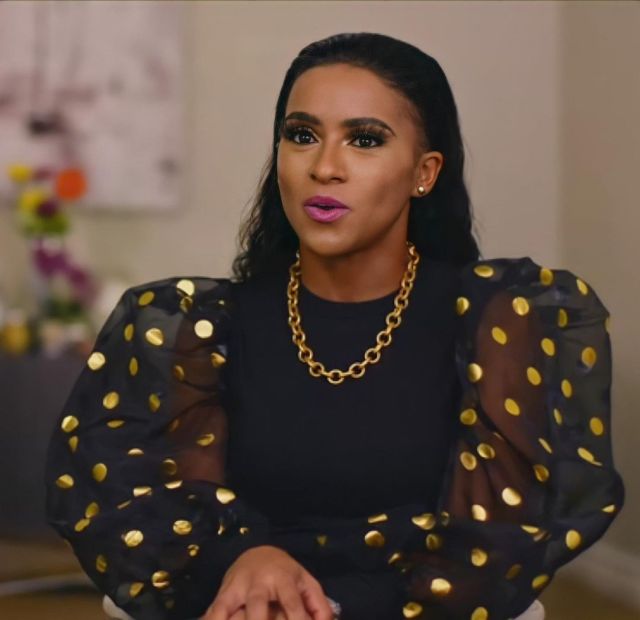 Entertainment reporter, Phil Mphela made the news known through his Twitter stating the actress has no plans of returning to the show even if season two gets started.

According to entertainment reporter Phil Mphela, Kgomotso has made it clear that she won’t return to RHOD if the show gets renewed for season 2. Phil also revealed that Kgomotso will not be part of the show’s reunion special.
See tweet below:

She says she wont return if REAL Housewives of Durban is renewed for season 2.