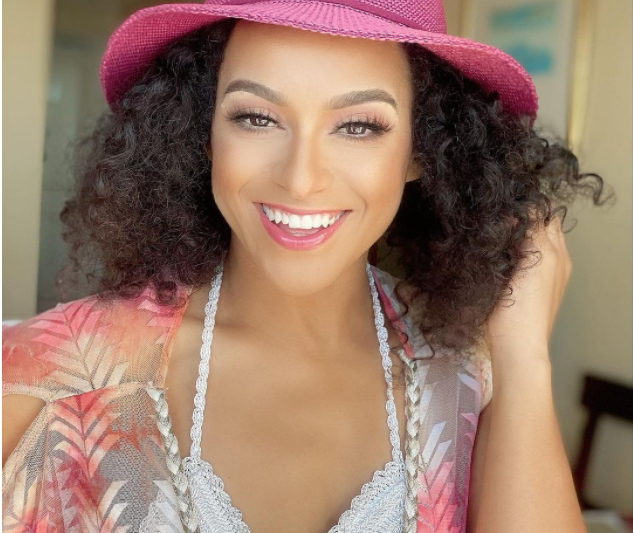 Kgomotso Ndungane has bid final farewell to Real Housewives of Durban as she opens up about life after the show. The news of her exit was made known in April by entertainer Phil Mphela.

The star is having to relive the show all over again and even though she has regrets she is trying to take it in her stride. However, Kgomotso made it known that she doesn’t think she’ll ever go the reality TV show route again. 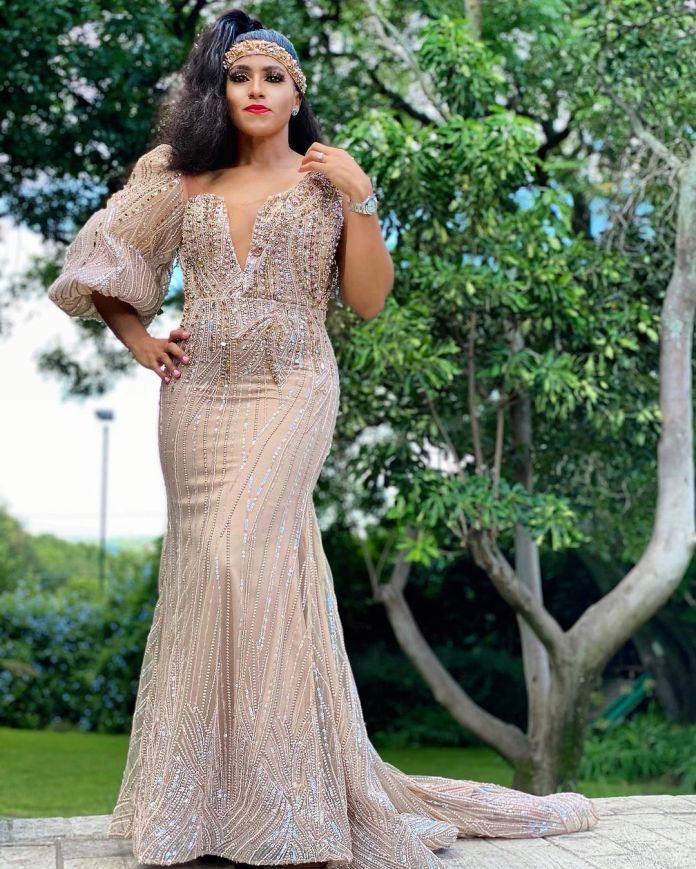 “When I measure and question how I contributed to society through the show, it’s like no contribution ever … how has it changed the minds of the one that’s trolling people, it has not moved the country forward,” she said. 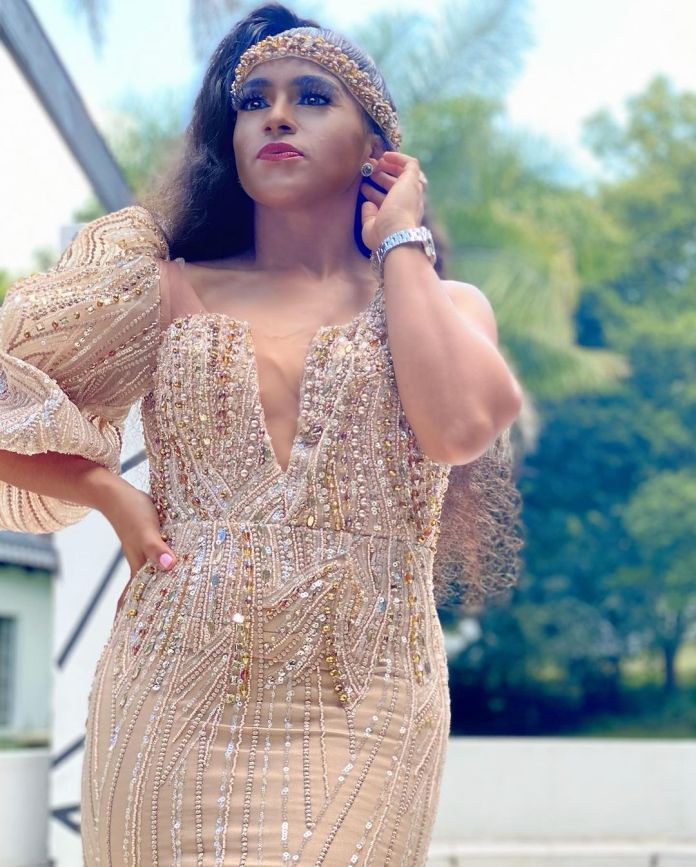 I wouldn’t go on to reality shows any more — or I’d be very selective.”