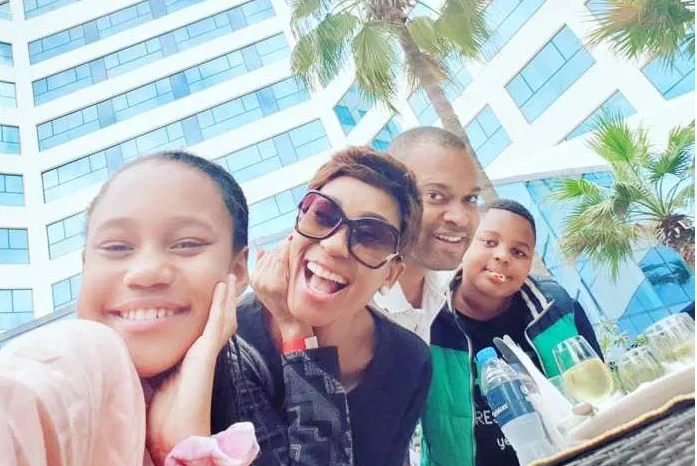 Kgomotso Christopher Gushes Over Her Daughter Playing A Young Yvonne On Scandal! Kgomotso is one the most talented actress on television right now and it seems she’s raising a future actress too.

The actress’s daughter, 12 year old Larona was hired to portray her mother Kgomotso’s character Yvonne when she was younger and she did a stellar job. This was Larona’s first acting gig and her mama couldn’t be more proud.

“Mine. A glimpse into the childhood of a character. Portrayed by Our Jewel, Larona Lehakwe.

The most difficult scenes to do as an actor are the ones without dialogue, without a co-actor…throw in the fact that you aren’t an actor and extremely shy…so proud of my little one who accepted the challenge of helping mommy tell her character’s story for a few seconds on screen,” the proud mama gushed. 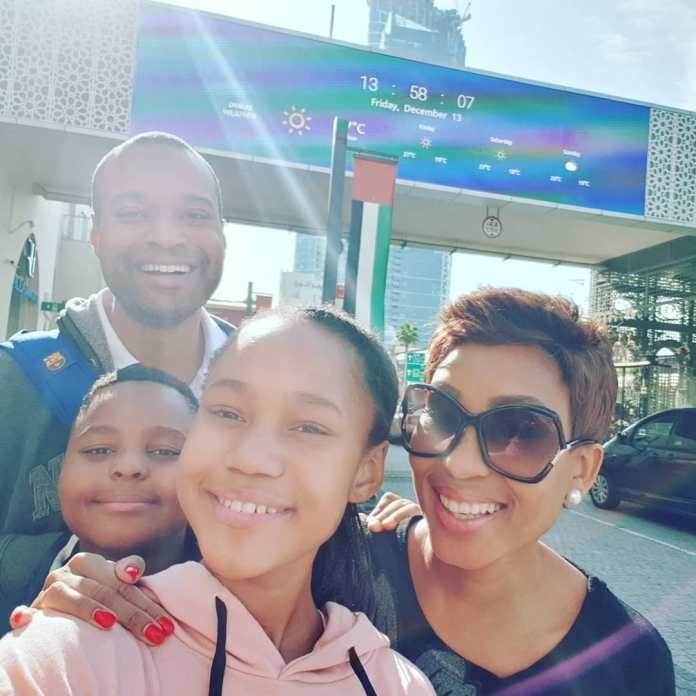 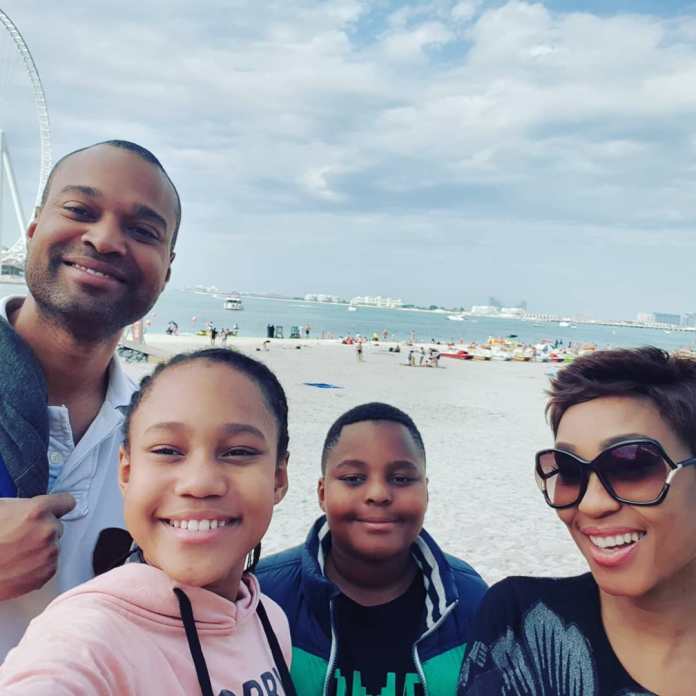 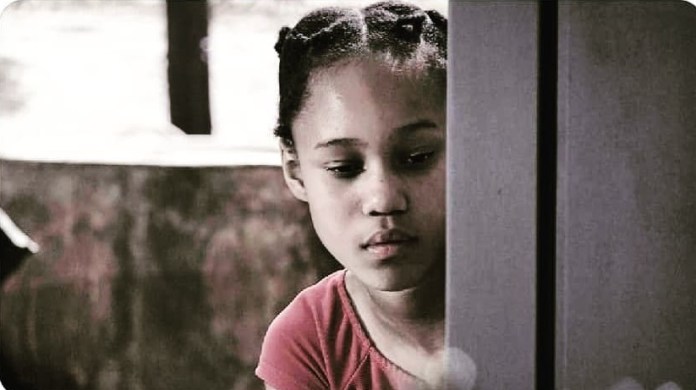