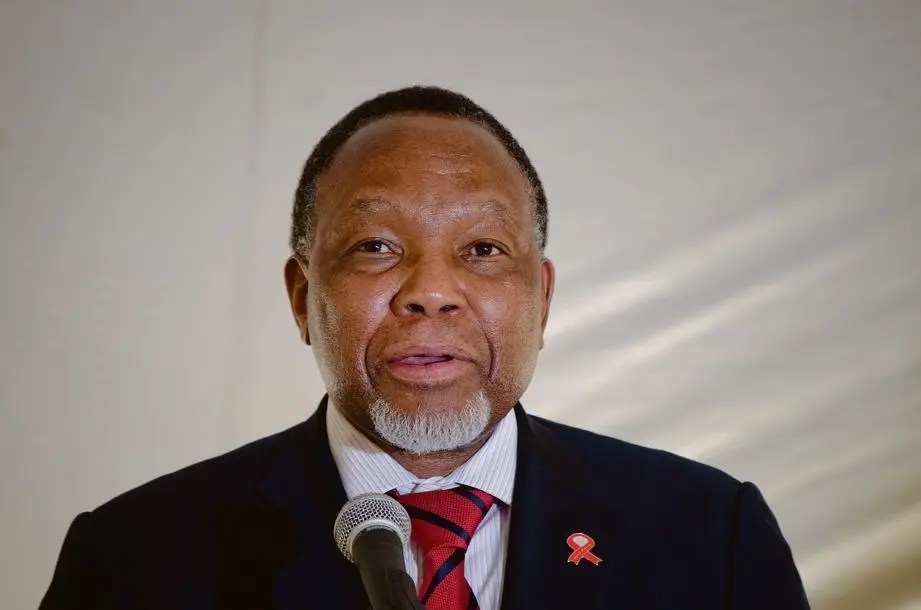 Former president Kgalema Motlanthe says he is not shocked that the ANC’s voter support dipped below 50% nationally for the first time since the dawn of democracy during last week’s local government elections.

Motlanthe, who heads up the ANC’s electoral committee, says the governing party’s electoral fortunes have been declining over the years because many South Africans are not satisfied with their living conditions and are tired of being taken for granted by politicians.

Speaking on Wednesday evening during an interview on eNCA’s Power to Truth programme with JJ Tabane, Motlanthe said the ANC’s 46% voter support was not surprising as it was a long-time coming.

“It was written up in the stars actually that this is what was going to happen.

“I wasn’t shocked at all because as we were going into communities, elderly people would say to us ‘look we sit here to listen to you out of sheer respect. Otherwise, we wouldn’t be allowing you to open your mouth’,” Motlanthe said.

Asked whether he still believed that the ANC needed to lose power in order for it to get a wake-up call, like he said in a BBC interview in 2017, Motlanthe said: “the penny has dropped”.

The message has been received loud and clearly, that this is it.
Motlanthe said after the 2016 municipal elections, when the ANC lost control of most of the country’s major metros, the party established a fact-finding task team headed by Nkosazana Dlamini-Zuma to look into the reasons behind this.

The former president said Dlamini-Zuma’s task team found that the ANC’s branches were dysfunctional and something needed to be done urgently to revive them.

However, Motlanthe said since then, the findings and recommendations of the task team seem to have been ignored.

“You need to follow up and implement the decisions you take. When there is a laid-back attitude, chances are that you would be shocked that time is no longer on your side,” he said.

‘Living means not dying’
Motlanthe attributed the low voter turnout during last week’s polls, not to voter apathy, but to citizens being dissatisfied with the status quo in South Africa.

He said during the campaign trail he met with a lot of South Africans who complained about their poor living conditions, and the lack of intervention from local councillors in attending to their immediate problems.

“Many of our people were not satisfied with their circumstances and were therefore quite frank about this. I went into several communities where, as you enter a household, you can see for yourself that for these people, living means not dying. That’s how bad it is.

“We tried to motivate them to come out and cast their vote, and basically, their bargain of being a citizen is zero for them. And that is why most of them did not see any value in coming out to vote at all,” Motlanthe said.

Complacency
While acknowledging that the ANC had made strides in delivering services to most South Africans since 1994, Motlanthe said the poor showing at the polls was also due to complacency in the party.

He said councillors should always be on the ground to listen to communities’ concerns and not only come to them during election cycles.

“You deliver and you turn your back and you walk away. And when you come back on the eve of the elections, it is too late. You must be there all the time to keep dynamic contact with communities,” Motlanthe said.

“It’s a sense of complacency and just the wrong method of understanding what it means to be a servant of the people,” he added.