Kerry Washington signs deal with Audible to work on a project

Kerry Washington signs deal with Audible to work on a project 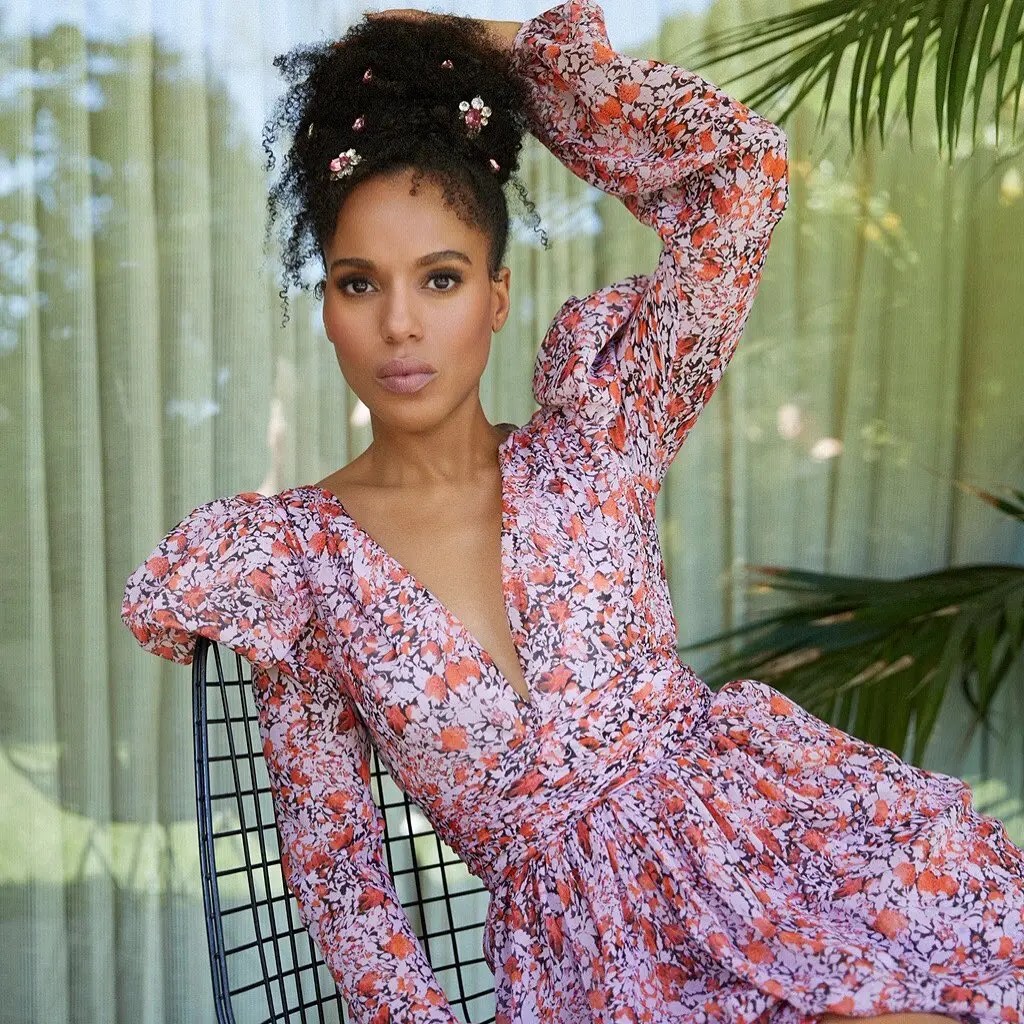 Kerry Washington signs deal with Audible to work on a project. Kerry Washington and Simpson Street will serve as executive producers on all of the audio projects. In a statement, the Scandal star said, “Our focus at Simpson Street is to weave together narratives that honor our unique differences while connecting us through shared humanity.

Expanding into the podcast space, especially with Audible, is a phenomenal opportunity to engage in storytelling across multiple mediums. We could not be more excited!”

The first podcast will be the supernatural thriller “Prophecy,” which Washington stars in, and it will launch later this year. That’s followed by “Between Me and You,” a romantic comedy, and then the drama “The Last Black Queen.”

Audible and @kerrywashington are bringing you three upcoming (and insanely good) projects! Which one are you most excited for? https://t.co/LdWb3UYuTl

In “Prophecy,” the Emmy-winning actress plays Virginia, a hydrologist, in an eight-episode audio series that centers on a series of unexplainable events that happens simultaneously around the world. Virginia, along with Daniel, a British zoo veterinarian, and Jonah, a commercial driver, fight for survival after they recognize that they are all connected in contemporary Biblical reimaginings of the Virgin Mary, Daniel in the Lions’ Den and Jonah and the Whale.

“Between Me and You,” also an eight-episode scripted podcast, is told in a nonlinear fashion. The rom-com is about a couple that fell in love as college sweethearts but now find their relationship on the brink a decade later.

Created by Darnell Brown, “The Last Black Queen” is an intimate look inside the mind of Maya Foster, a middle-aged Black woman professional carrying the weight of expectation that Black women often shoulder every day. She ignores her own desire for a meaningful life until she meets Aimé, a seductive young woman who unleashes a s.e.xual awakening in Maya.

The relationship threatens to destroy everything Maya has achieved in her career and marriage. According to Variety, Audible recently closed exclusive podcast deals with Queen Latifah, Kenya Barris, Kevin Hart, Charlamagne Tha God and several other celebrities.