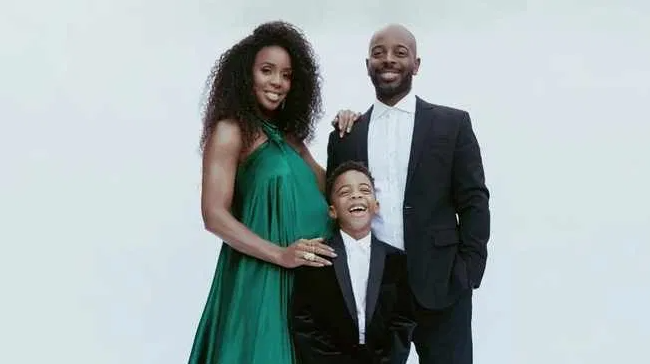 Kelly Rowland has given birth to a baby boy, called Noah Jon Weatherspoon.

The Destiny’s Child hitmaker took to Instagram to share with her fans that her and her husband Tim Weatherspoon welcomed their second child together, Noah Jon, on January 21.

Meanwhile, before the baby’s arrival, the 39-year-old singer revealed her six-year-old son Titan was “over the moon” about becoming a big brother.

She said: “He said that he wants a boy, but he’s recently said he’s wanted a girl. He is over the moon about being a big brother. He has already named the baby …