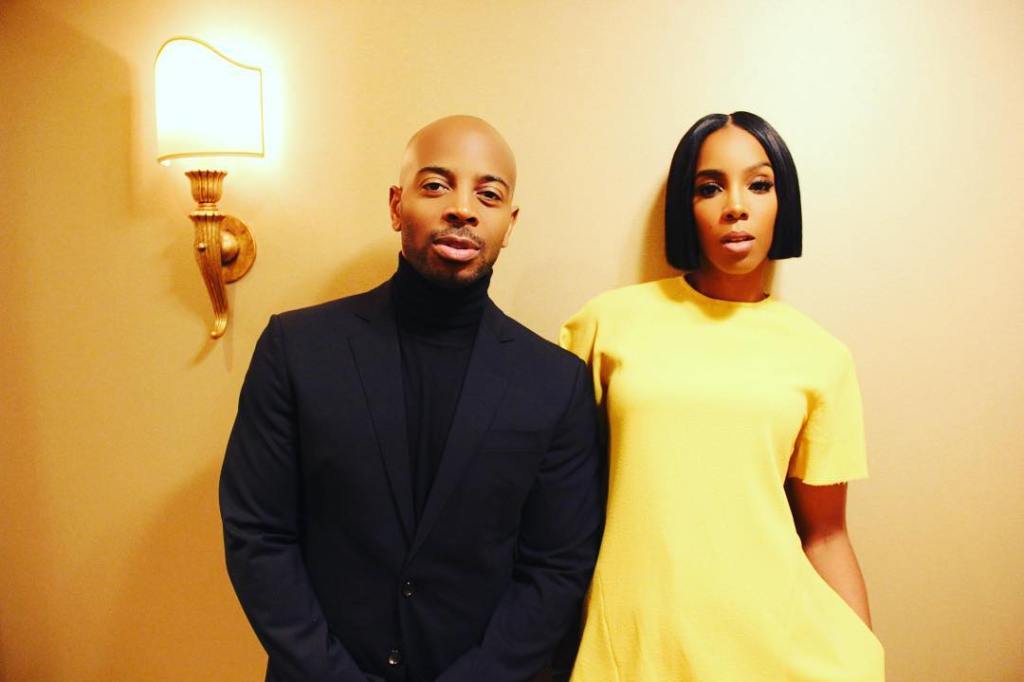 Kelly Rowland is doing her best to help loved ones who have been impacted by the winter storms that have plunged Texas into chaos.

U.S. President Biden declared a major disaster in the state after frigid temperatures left millions of people without power or access to clean water. Joining in on Monday’s episode of Global’s “The Talk,” Rowland revealed how many of her friends and family have been affected by the disaster. Some [were] affected way more than others, but of course, I called home. We’re trying to see what we can do on the grounds there,” she shared.

“You know, you’ve seen what Bey [Beyoncé] is doing on the ground there. Between water, food, supplies that everyone will need because so many pipes are burst and so much plumbing for so many people is gone It’s wiped out,” Rowland continued. 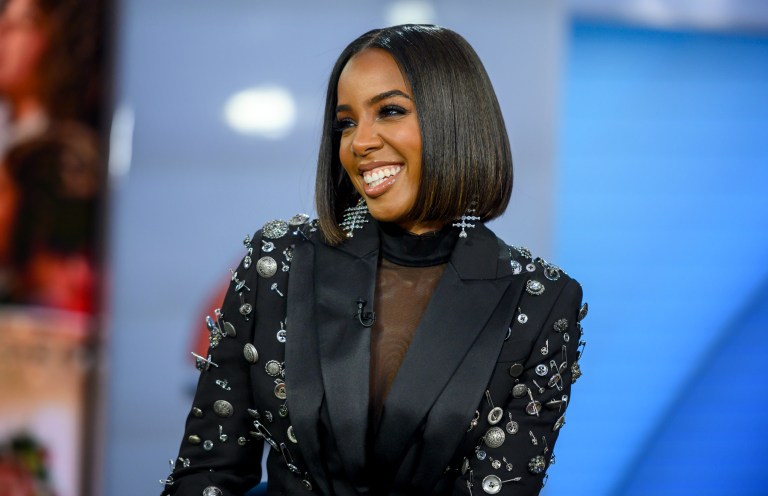 Revealing her efforts to help victims of the storms, the former Destiny’s Child star added, “Myself and some friends are trying to figure out a way to get some supplies there so that there can be a contractor to start moving a process along to start fixing everybody’s plumbing. It’s a real thing, they are going to have to spend a lot of money on this, but trying to help as much family and friends as possible. Rowland recently welcomed her second son with husband Tim Weatherspoon.