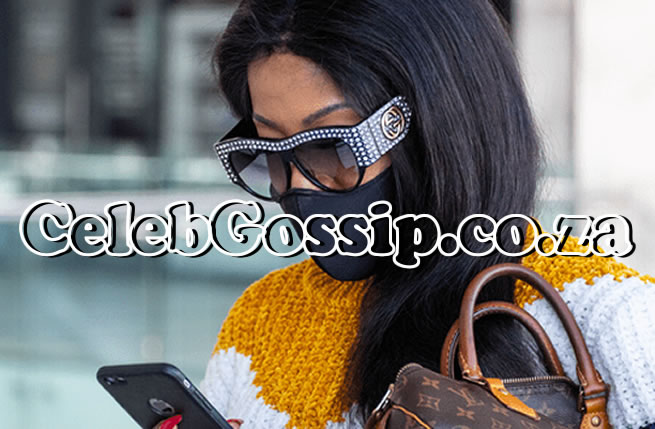 Singer Kelly Khumalo has called on the SA Music Awards (Samas) to remove her from the nominations list, which was released on Wednesday.

With the release of the 27th annual Samas’ nominees list, Mzansi has flooded social media with their thoughts and analyses on who did or didn’t make it.

However, not everyone is happy with their nods. After the announcements, Empini hitmaker Kelly took to Twitter to ask the awards show to remove her name. The star has been nominated in the ‘Best Afro Pop Album’ category alongside Vusi Nova, Simmy, Azania and Manu Worldstar.

“Dear Samas, I humbly ask that you remove my work out of what ever category you might have nominated me for. As much as I respect what you do, I also ask that you respect my hard work and effort,” wrote Kelly.

Though Kelly didn’t give a clear reason why she wanted to repeal the nomination, the star responded to a fan saying the Samas insulted her hard work.

“How dare they insult my hard work like that!” said Kelly.

Kelly wasn’t the only artist left reeling after the list of nominees came to light. After news broke that singer Makhadzi was snubbed from all categories, fans were up in arms saying the star had been cheated. Responding to Samas’ decision, Makhadzi said that she possibly didn’t meet this year’s requirements.

“I did submit the Samas nomination forms but, unfortunately, maybe I didn’t meet their requirements,” she wrote.