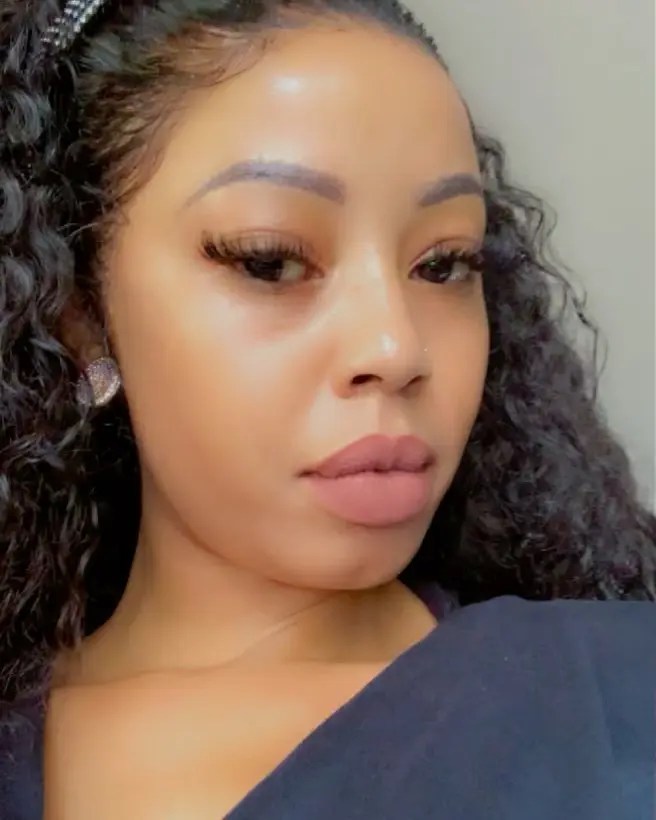 Musician and reality TV star Kelly Khumalo responded to President Cyril Ramaphosa’s weekly newsletter with stinging questions about the high crime rate and levels of unemployment in the country.

In his newsletter issued on Monday morning, Ramaphosa addressed the torching of parliament and allegations of corruption and fraud contained in the state capture report, saying there was a need to protect the country’s constitution, its democratic state and the electoral process from individuals who want to weaken its democracy.

Responding to the letter, Kelly asked the president if democracy had any significance in the face of joblessness, corruption and gender-based violence.

“Mr President, sir. What does democracy even mean if we are hungry, without jobs, high teenage pregnancies, not to mention the level of crime, gender-based violence and the misuse of government funds.

“Are we really free? Or is freedom used to cover the reality of our country?” she asked.

Ramaphosa said the findings contained in the state capture report were shocking, not only because monies meant for the benefit of the public were stolen, but also because government entities were crippled and collapsed.

“This part of the report paints a deeply disturbing picture of how key institutions of our democracy were compromised and undermined with criminal intent. Not only were significant amounts of money stolen, but these institutions were not able to properly fulfil the functions for which they were established,” said Ramaphosa.

He said the findings should be used to learn from past mistakes and safeguard the future of state-owned enterprises from state capture.

Here’s a snapshot of some of their responses:

Speak on it Mama ‼️ https://t.co/sPGNmHcnWE

Thatha Kelly, please ask him that if this constitution is working, how come most Africans are poor and the economy of this country is in the hands of few white people? This fake constitution is protection the system that was adopted in Codesa. https://t.co/HP14ZHvs3Y