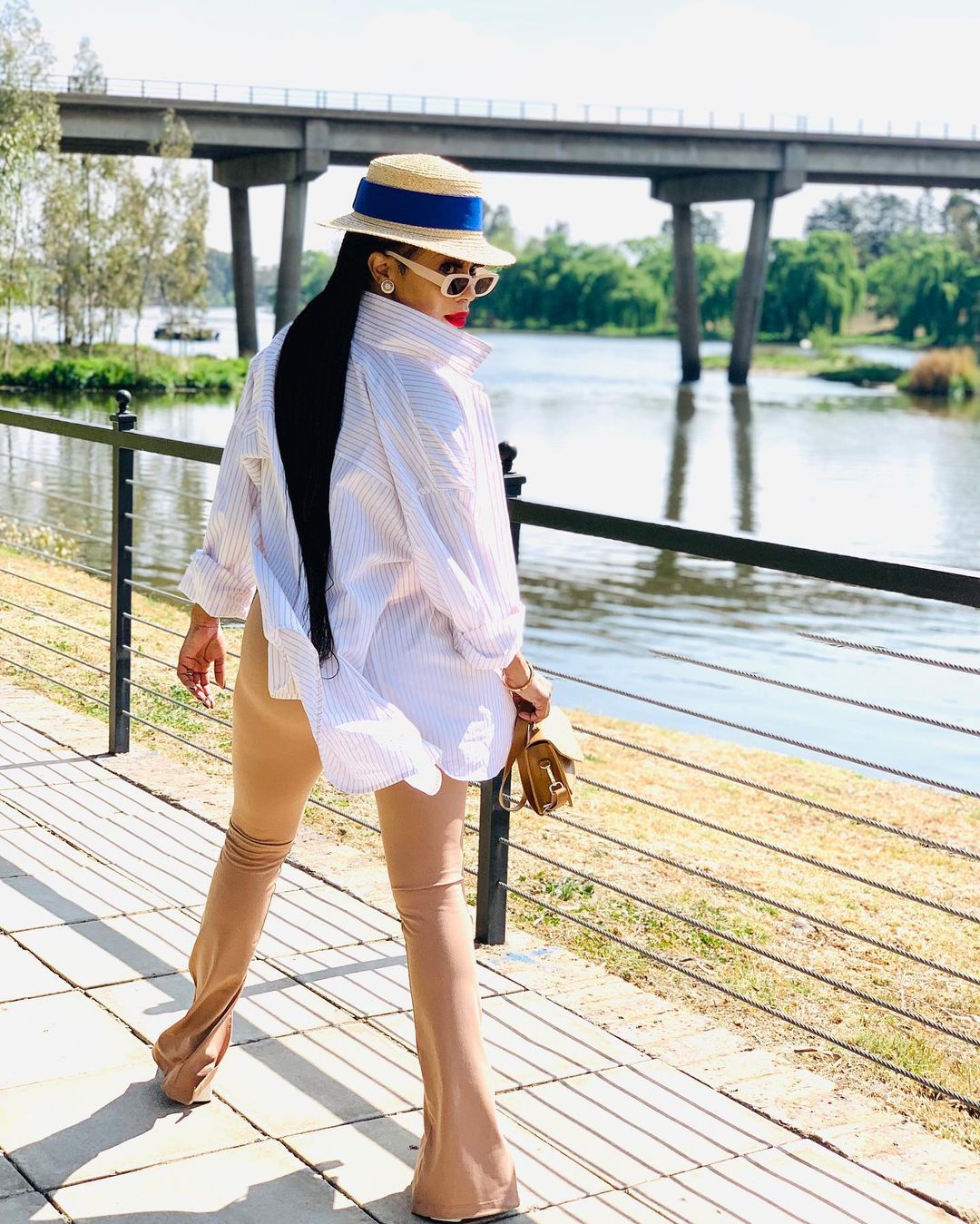 Kelly Khumalo is fuming after seeing jokes about rape on social media, and was left convinced that South Africa is a sick country. The Esiphambwaneni hitmaker is trying to grapple how people could joke about an issue that is as sensitive as rape, knowing very well that it is at an all time high.

A social media user went on Facebook and claimed to have been raped by a Bolt taxi driver. Then underneath her post was a man who posed himself as the said river and blamed her for the rape. He “jokingly” said she should be thankful because he used protection.

The sick post was shared on all social media platforms and people called for the man to be brought to book. Some argued that even though he might not be the driver and that he was probably trolling, he should be given some sort of punishment because rape is never a joking matter.

Vocalising her disgust is Kelly Khumalo who slammed people like this man for joking about rape. “I’ve always know that SA is a sick country. But after yesterday I am very convinced that we need help, if we can joke about something as serious as rape, knowing very well that rape is one of the serious matters we are faced with as a country,” she started off her rant.

Kelly adds that people always criticise them as public figures for not doing anything about such issues, and that they always keep quiet, but turn out to be the very same people who joke about rape.