Kelly Khumalo Slams Women Who Fight One Another Over A Man

Kelly Khumalo Slams Women Who Fight One Another Over A Man 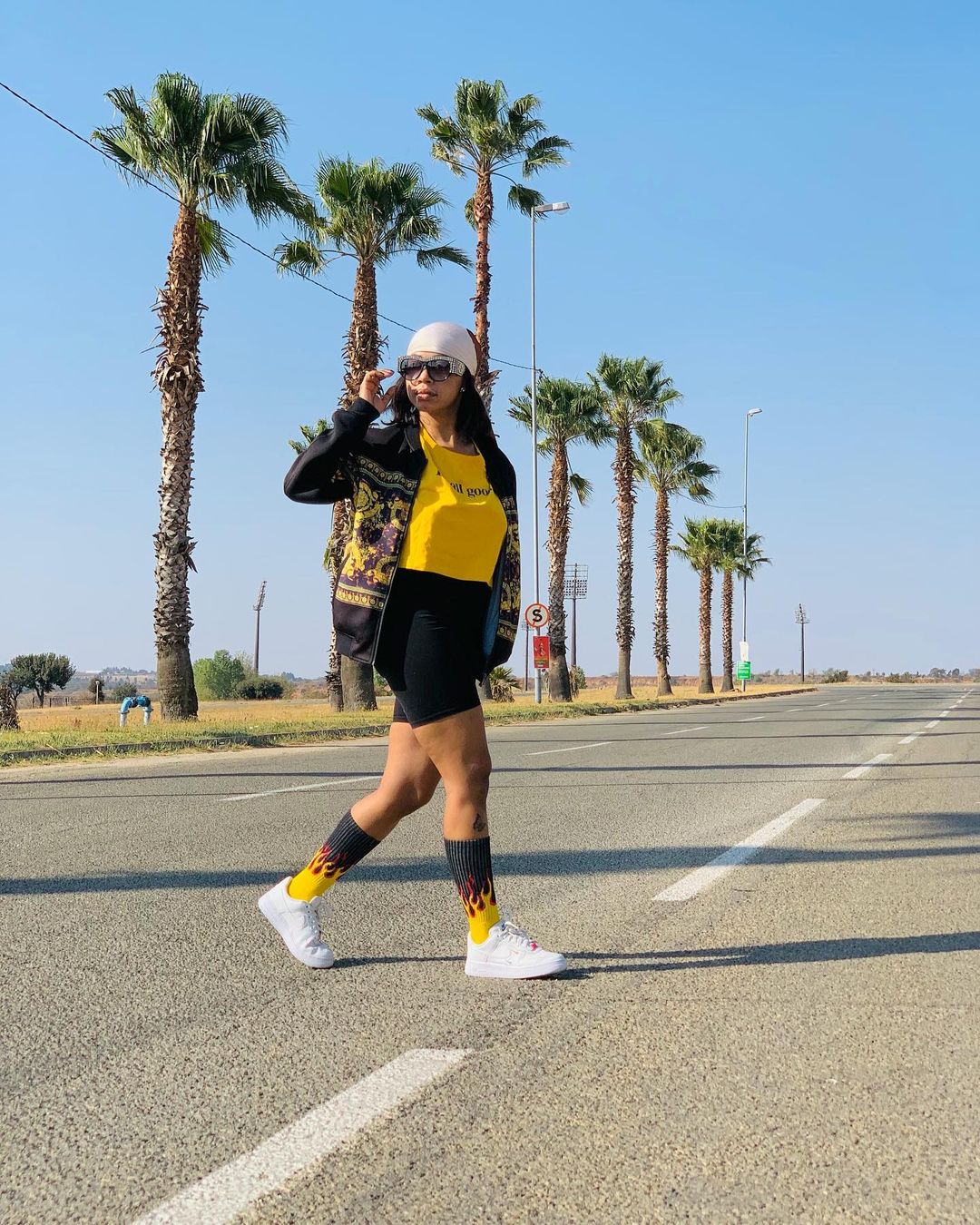 Kelly Khumalo does not mince her words and we admire that about her. The songstress has made it clear that she would fight anybody who rubs her the wrong way – including women who fight other women for “stealing” their men.

Kelly has returned once again with her famous Russian accent, and you know when she drops one of those, she is bound to serve the truth hot. In her latest video on Instagram she addressed matters which affect couples involved in love triangles. Kelly believes woman who have been cheated on should attack their cheating men instead of coming for the other woman. 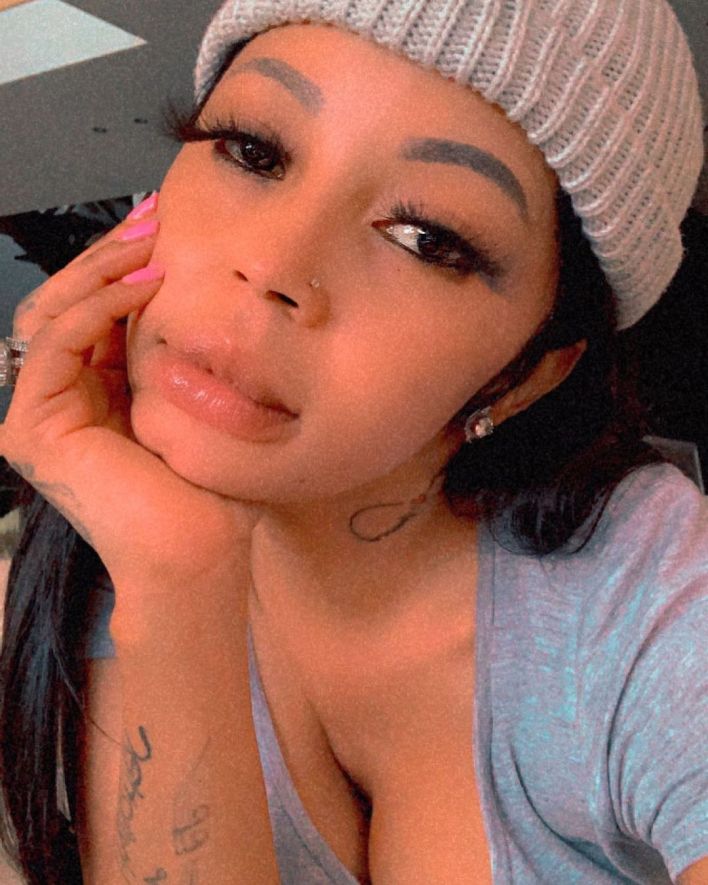 She started off her video with saying she is disgusted by women who always complain about their men being stolen by other women.

“How can you steal a whole human being, it’s not possible. Why is it that us women, when we find out our husband or boyfriend or situationship is cheating and the first thing you want to do is dock the girl. Why don’t you dock the MF that you are sleeping with. Don’t be a hypocrite because he jumps over you and find someone else, but you want to dock the other girl, sies,” she says. 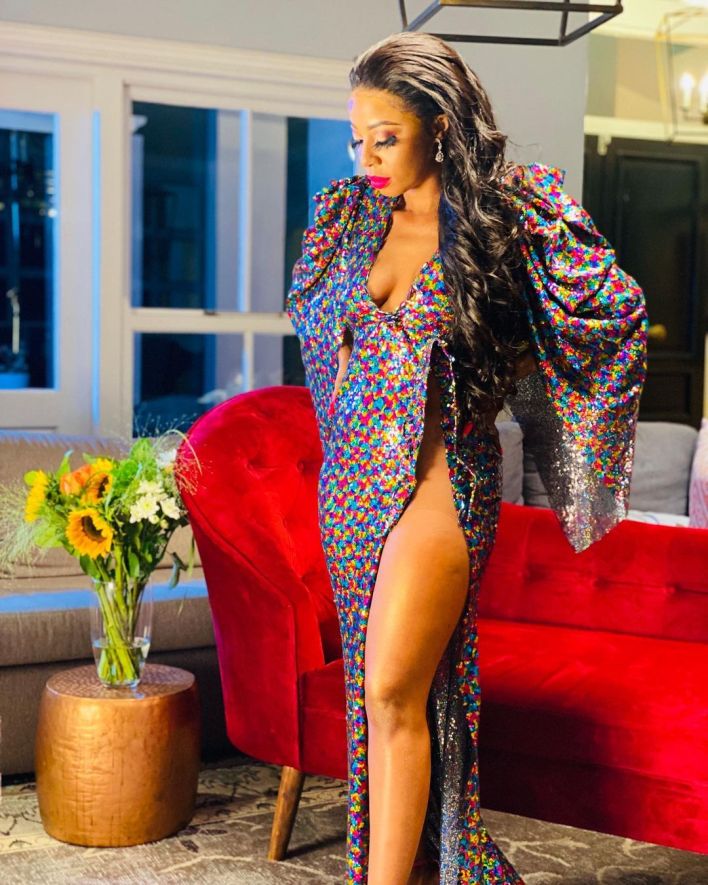 “If you come for me and you don’t go for your boyfriend or situationship or husband, and you’re coming for me, you’re going to get what you’re looking for. I’m going to beat the living day light out of you. Not because I’m fighting for the man, I’m beating foolishness out of you, and when I’m finished with you, I’m going to go for your husband or whatever sh*t you have in your house, and go for him, then leave both of you, just to teach you a lesson that you go for your bullshit, not me,” she continued.

This is the second time she has promised to beat someone who comes for her the wrong way. A few days ago, she told trolls that if they disagree with anything that she posts, they should just unfollow her. Kelly said she does not need anyone’s support, and that if one disagrees with her views, they should do so with respect.

“I like what I like, I feel what I feel, so if you’re going to disagree with disrespect I suggest you don’t follow me or you don’t talk to me. And if you have a problem this is very simple, jump in the f**ken ocean or you can call me and drop your location and we can sort this thing out,” she warned.